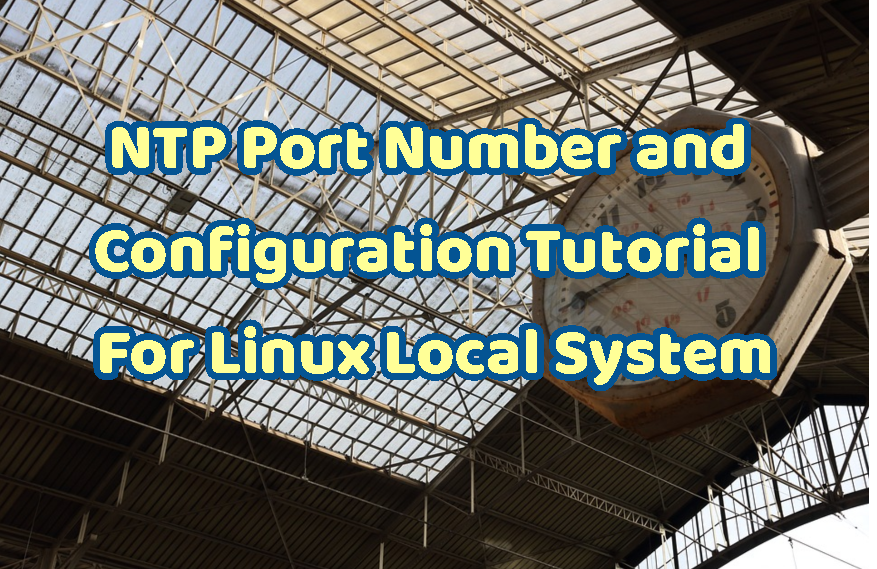 NTP is a core protocol used today’s IT infrastructure to synchronize date and time information. In order to work properly, we need to configuration NTP port in our server, client and intermediate systems like switch, firewall, router.

NTP uses the UDP port number 123 by default. NTP services run on UDP protocol because of the UDP simplicity and performative behavior. NTP is also a very simple protocol just like ask and get response manner which is very well suited with the connectionless UDP protocol.

In this part, we will learn basic steps to list and change NTP port configuration. These steps can be run all major Linux distributions like Ubuntu, Debian, Mint, Kali, Fedora and CentOS.

We will start by listing NTP ports with the tool netstat and grep . We will grep port number 123 from the output of the netstat command listening UDP and TCP ports.

We can see that there are NTP services listening port number 123 in different interfaces like localhost which is 127.0.0.1 and all interfaces 0.0.0.0

In Linux distributions, NTP services status can be listed with the systemctl command like below.