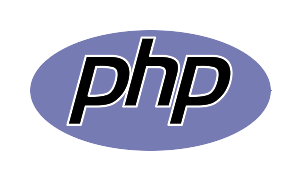 Php have variable type string to store text,char or string values. String type generally used to store values like name, surname, explanations, address, questions. String variables do not have any size or length limit theoretically. The only limit is the system memory limit. String can be defined in two ways like below.

Double quote is similar to the single quote but there is one crucial difference. Other variables or expressions can be using in double quote string. Now first look howto use double quote to define a string.

Now as we stated previously use variable named $city in new double quote string definition. New string variable will be $sentence and will include $city variable value inside it.

This will output following line.

Here is some example about them.

The last topic about string is string concatenation. Actually we will look string related operations in detail next chapter but concatenation is important and useful operation. Concatenation can be done with point . operator like below.

In this example we concatenate two string variables named $name and $surname by delimiting them with a single space which concatenated between them.