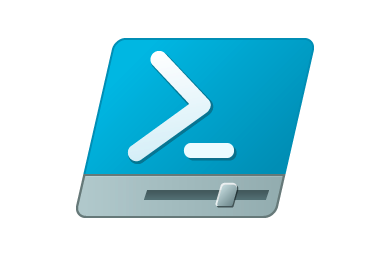 Powershell is a really powerful scripting language. It provides  a lot of modern useful programming language features. It also have basic features like conditional statements like If . In this tutorial we will look syntax and use cases of If .

If is used to check if specified condition/s are met and if the condition is met do something if not check other conditions or exit. We will look different usage types below.

Generic syntax of the if statement is like below. Other than first if line each line optional. There may be more than one elseif line

We will start with simplest usage type of If. We will only check a single condition. According to conditions status which is logical values true or false specified script will run or not. Now we will do an example.

LEARN MORE  Python If .. Elif .. Else Statements and Conditionals

In this example we will check variable $a whether it is bigger than 10 or not.

We can add more elseif conditions than one and all of them will have same syntax but different conditions. Here an other example which have more than one elseif

LEARN MORE  What Is If Statement and Use In JavaScript, PHP, Python, Java, C/C++, C#, PowerShell, Bash Programming Languages

In the example if the variable $a is not positive integer we will print a warning message to the console.