Lambda functions are also called a small anonymous function where it does not have any function name. In the following part of the tutorial, we will see that lambda functions can take different types of arguments.

Lambda Function Use Characteristics and Use Cases

The syntax of the Lambda function definition is very different than the other Python keywords and structures.

We can use named arguments in lambda functions. We will set the c value as 5 by default. If the c is not provided to the lambda function call it will be assumed as 5. If provided the provided new value will be used. 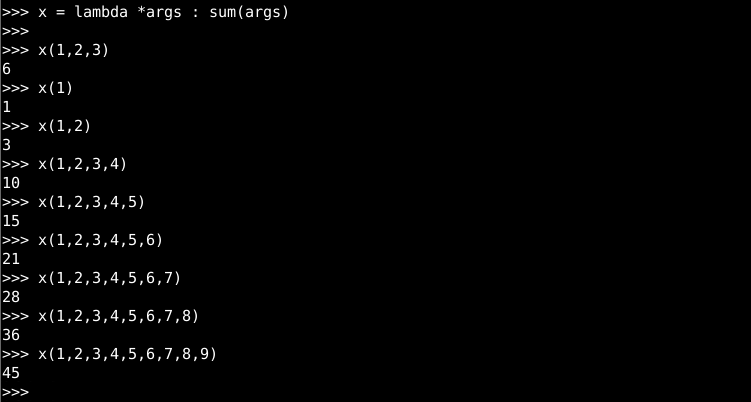 We can also use a variable list of keywords inside the Lambda functions. We will use kwargs keyword and select their values with the values() function. We will provide the arguments in different names. 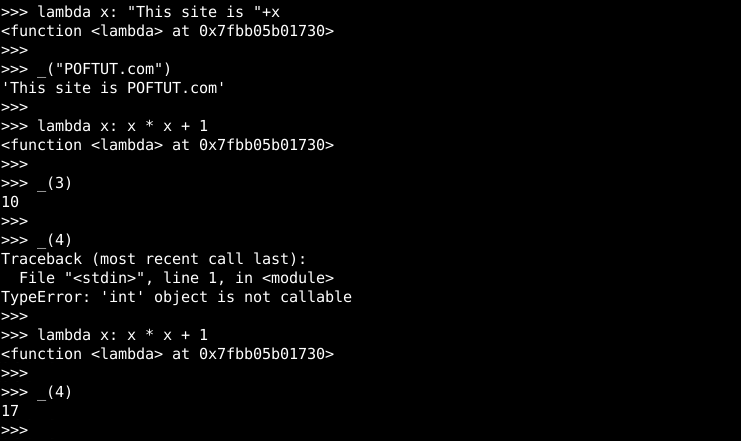 filter() function is used to filter a sequence of variables according to the situation which is defined in a function. Lambda functions are very useful to create a situation for filtering. Using the lambda function will also make the filter more readable.

reduce() is another interesting function wherefrom the given list multiple elements can be processed by the given function. As a function lambda can be used very efficiently for simple operations. In this example, we will sum for 2 neighbor elements in each step or reduce.