How To Rename Multiple Files In Linux? – POFTUT Skip to content 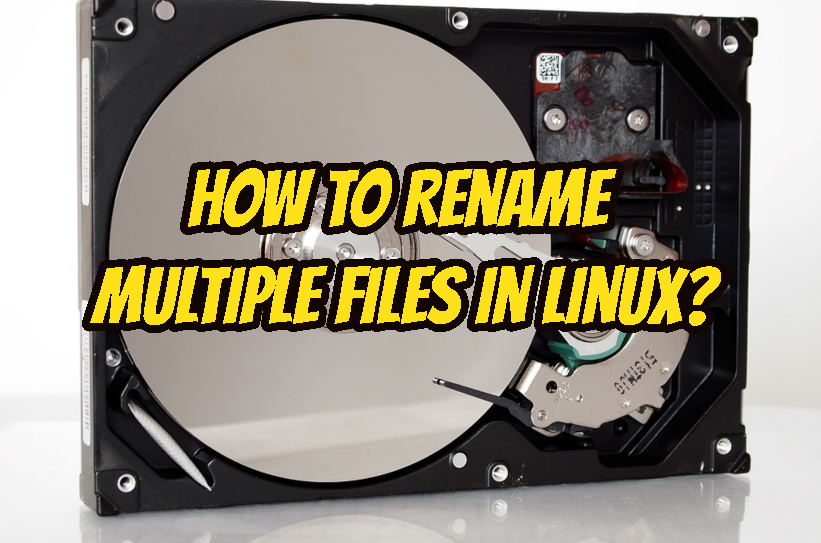 Renaming multiple parts always seems a difficult job and renaming can be done only senior system administrator. Actually it is very easy as long as the situation is not so complex.

Rename command will change files names according to the rules specified. Rename command also supports perlexpr. Rename is also known with rename.ul in some distributions but recently rename command can be used.

In contrast to the previous example, we will convert lowercase names to the uppercase during the rename operation.

LEARN MORE  How To Rename Directories and Folders In Linux?