How To Set Path In Bash Shell Linux? – POFTUT Skip to content 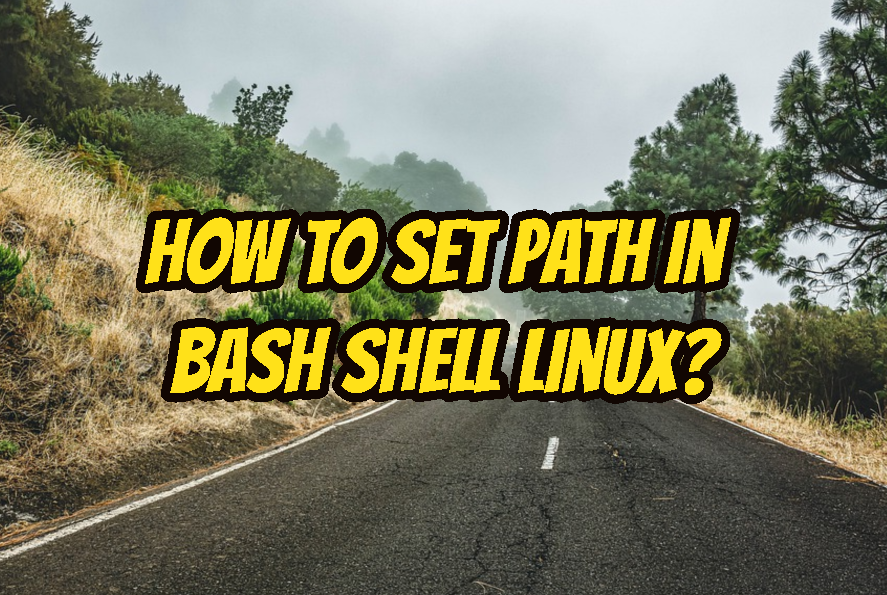 Linux bash shell provides a lot of information into running applications. PATH is one of the most important ones which is used to locate binary files and libraries. In some situations, we may need to edit, add or remove some paths and locations from the bash PATH variable. In this tutorial, we will differently use cases about these operations.

As we can see in previous example paths are stored in a single line and delimited with : . Each entry is a separate path to search binaries and libraries.

Now we need to add a new path to the PATH variable. We will put a delimiter which is : and then put the new path we want to add. In this example, we will add /home/ismail/bin as new path.

LEARN MORE  How To Install and Use OpenSSL Library In Python Applications?

Make PATH Variable Persistent and Available For All Users

In the previous example, the PATH variable will be available for only the current user. If we need to make it available for all other system users we should change the system-wide file /etc/profile with a text editor. In order to change profilefile, we need root privileges.