How To Shutdown Linux At Specified Time? – POFTUT Skip to content 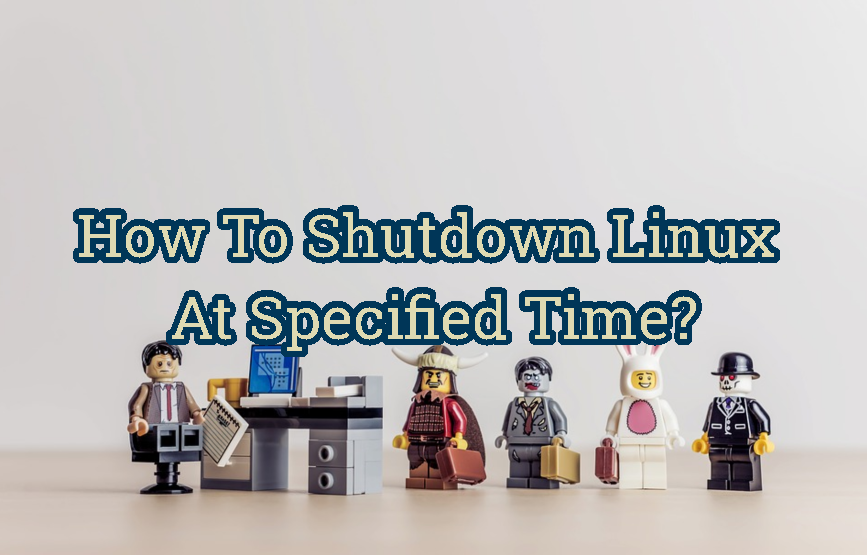 After installing updates it may need a reboot. Rebooting systems in office hours is a bad thing to happen. What can we do? We can set the Linux system to restart after office hours with an automated reboot. There are two ways to auto reboot. We will look at both of them.

Install at and atq

We can use at command to specify boot time. We can do different things with at like sending emails etc. Now we want to restart 12:43

at provides shell to enter a command. To exit from the shell using CTRL+D .

We may want to list already setup jobs with atq

We can remove pending jobs with atrm command.

cron is another service which can be used to schedule jobs, commands, and scripts. Running the given jobs periodically makes the cron different from the at . There is a table named crontab which stores the scheduled jobs and runs them accordingly.

To add a timed task we will open cron table to add an entry.

By default, cron table is opened for current user so the added command will run for this user. We can specify a user to run the command like below

We will add a new entry to the cron table

This will shut down our system every day at 20:00