What is SMB Port and Port Number? Which Protocol Uses Port 445 and Port 139? – POFTUT Skip to content 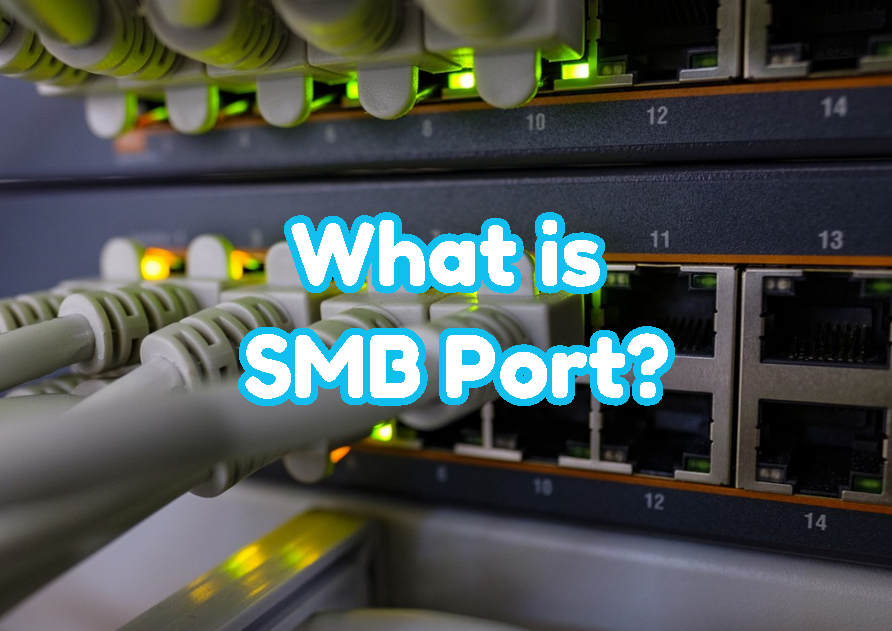 If we want to check the ports 137,138,139 and 445 whether they are open we can use netstat command. This list open ports with TCP and UDP protocols.

As we can see from the example the TCP 445 is open and listening mode which means this system will accept connections to the 445 port.

Actually Netbios protocol works in TCP 139 and UDP 137 and UDP 138. So if we have a secure network that prevents access to the remote hosts we should add firewall allow TCP and UDP 137-139 rule. As an example, we should provide the NetBIOS hostname which is generally the same with DNS/DHCP provided hostname. In this example, we will connect the remote share named backup which is provided by the host.

here we should provide the hostname where NetBIOS can find and connect remote system.

LEARN MORE  How To Map Network Drive In Windows?

SMB over IP is a newer implementation of SMB. We do not need extra intermediate protocols like Netbios in this implementation. We can use SMB directly. As an example, we can use IP addresses in order to use SMB like file sharing.

is sufficient to connect remote SMB share and port over the network.

As the Windows operating system and its protocols are the main targets for attackers we may need to create countermeasures for attacks. There are threads like below.

We can prevent these threads by preventing SMB port access between networks or server groups which is not needed.

SMB protocol has 3 versions where SMBv3 is the latest. Where SMB1 is supporting Netbios, SMB2 and SMB3 is only supported over IP which is TCP 445

While SMB is created by IBM is mainly developed by Microsoft. SMB is an open protocol which means other platforms can implement SMB freely. Linux supports the SMB protocol too.