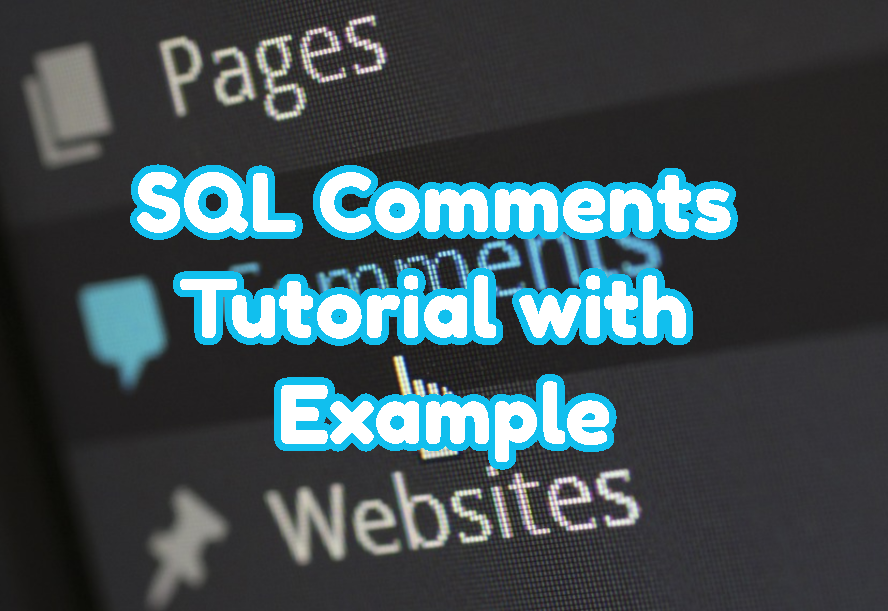 SQL is a defacto language used to manage, query, select, filter data in a relational database. Similar to the programming languages SQL provides comments in order to make the SQL query or clause more readable and put some note.

We will start with single-line comments. Double dash -- is used to create a single line comment. We can put the double dash at the start of the line which we want to comment on.

We can see that City is commented and it will not returned y the SQL query.

Comments can be nested. Nesting comments can be useful when we try some different SQL sentences and enable or disable them by commenting and uncommenting.

MySQL database provides some extensions to the SQL language. We can use executable comments in order to run SQL for specific MySQL versions. e will use /*! for the start and */ for the end of the executable comment. In the following example, we will sum the two values which will return 4.