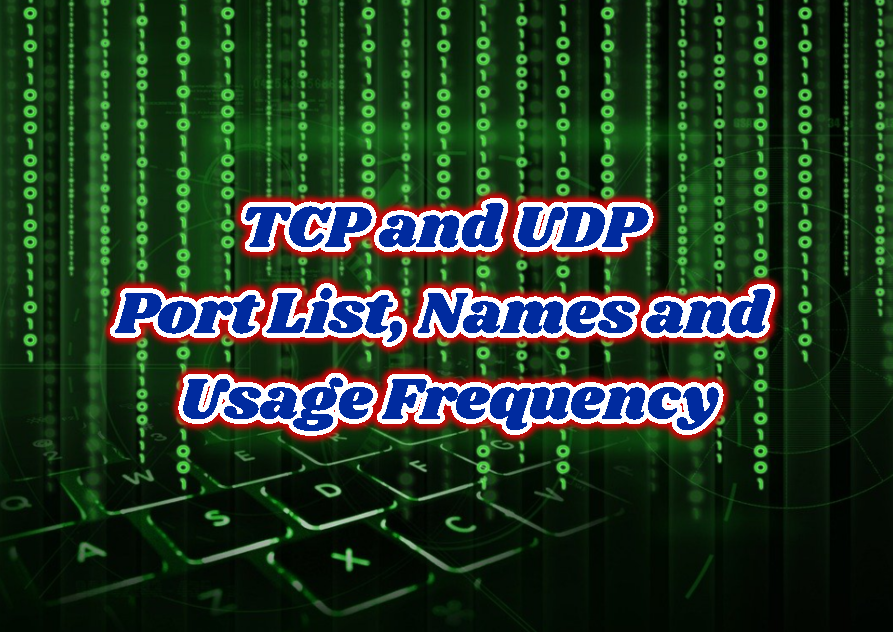 Nmap tool provides a popular ports list as a database where this list is also used in network and service scans. Here is the list but before we will look at the command which will list ports according to the popularity.

We can use sort command in order to list ports according to their usage frequency. The Nmap port or service database located at /usr/share/nmap/nmap-services . We provide -k3 which specifies the column number of the frequency.

We will list and explain most popular ports in this part.

LEARN MORE  How To Exclude Hosts From Nmap Scan?