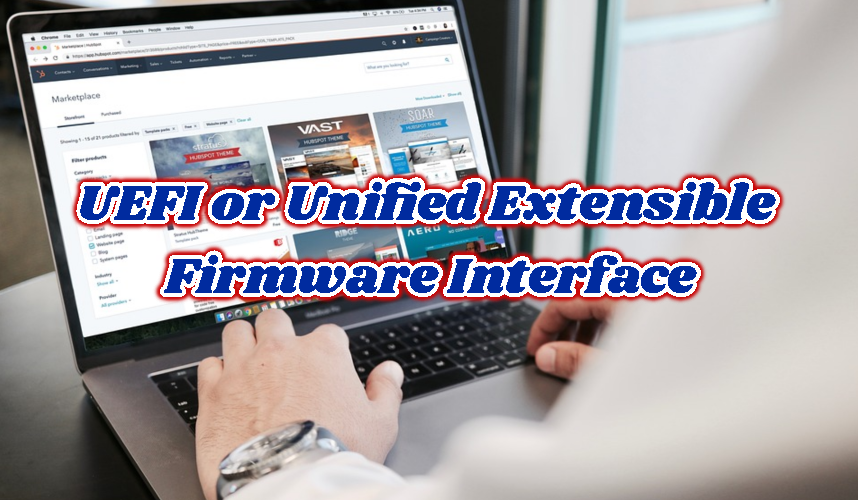 The first Personal Computer or PC is designed in 1980’s by IBM. This computer has different components and design from previously designed computers. This design is cloned by a lot of manufacturers. This computer boot sequence was like below.

BIOS was  the first component that runs when computer starts. BIOS initialization hardware and make some checks and then start operating system resides in disk or network.

UEFI is next generation BIOS which provides a lot of functionalities. New computers are shipped with UEFI.

UEFI has a lot of advantages over BIOS and other non standard firmware.

There are two type of services

UEFI can load applications an run them accordingly.  The run time flow is operated like below.