How To Update Google Chrome Browser? – POFTUT Skip to content 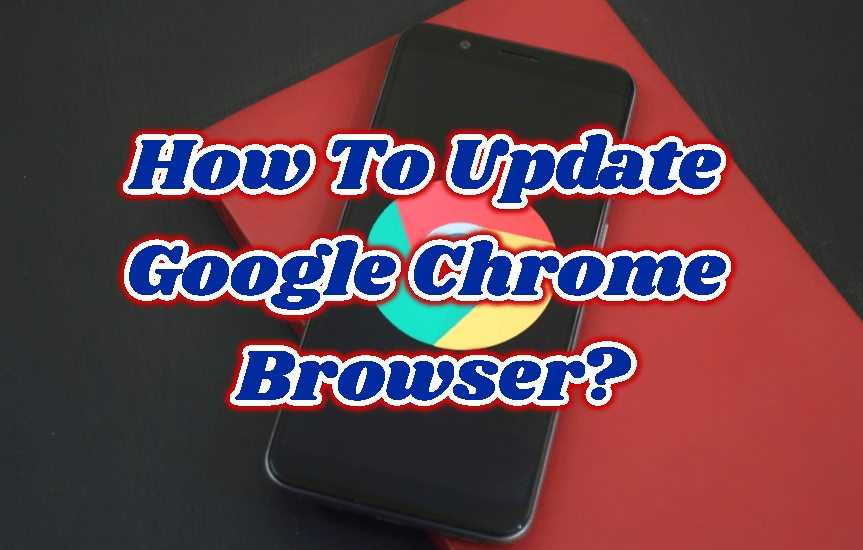 Google has a stable release cycle for Chrome. It provides a new major version for Google Chrome every 10 weeks by using predictable release phases. A popular, fast-moving, and feature full browser contain a lot of security-related issues that force new updates in short periods.

Google Chrome provides a simple and easy update mechanism for Windows operating systems like Windows 10, 7, Server 2012, Server 2016, etc. When a new update is published the Google Chrome browsers show a red up arrow icon in the Google Chrome menu. This informs that there is an update to be applied. The color of the red upside arrow has the following meanings.

If there are some websites opened with Google Chrome we will be asked to leave the site and some changes may e not saved automatically. In order to prevent data loss click to Cancel and save unsaved changes then click to the Leave.

Google Chrome will be relaunched and a new version will be started with previously opened tabs. We can check the new version information from Help -> About Google Chrome. We can see below that the updated and latest version of Google Chrome is 84.0.4147.105 which is 64-bit software.

Alternatively, if the version of the Fedora, CentOS, or RedHat is recent you can use the dnf package manager in order to update Google Chrome-like below. If you take attention you can see that it is the same with the yum command where the yum is replaced with the dnf.

While trying to update Google Chrome you may face some errors which can prevent the update. Here we will list some of the most common Google Chrome update problems and their solutions.

LEARN MORE  How To Use Google Chrome Commands?

As a generall suggestion reboot your computer if there is an Google Chrome update problem.