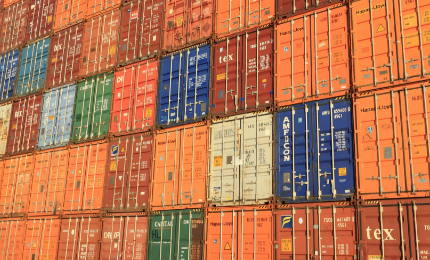 Docker is an emerging technology used mainly by developers and system administrators. I provides the flexibility to run different environments with little system overload and resources. In this tutorial we will learn basic but useful Docker commands with examples.

start command will start all ready created but stopped container. In this example we will start container named test

stop command will stop all ready created but started container. In this example we will stop container named test

Docker images provide required files, libraries and system files. We can create them by building Docker image or pulling from registers. Docker hub is open source register used by default. We can get an image from Docker Hub with pull command. In this example we will pull ubuntu image like below.

Docker images generally pulled from registry. But we can also create Docker image with defined configuration. We create some Docker File which provides build information like which based image will be used, which users, files will be create or packages will be installed. We can create image like below. run build  command while current working directory is Docker file path.

While creating Container environment we generally need a lot of prebuilt Container images. We can search for them in Docker Hub with search command like below.

Another popular scenario in Docker usage is changing and putting data in some containers and saving this containers for future use without losing data. As we know changes made in container will lost after stop. So we will commit them by using their container ID and the new name we want to use.