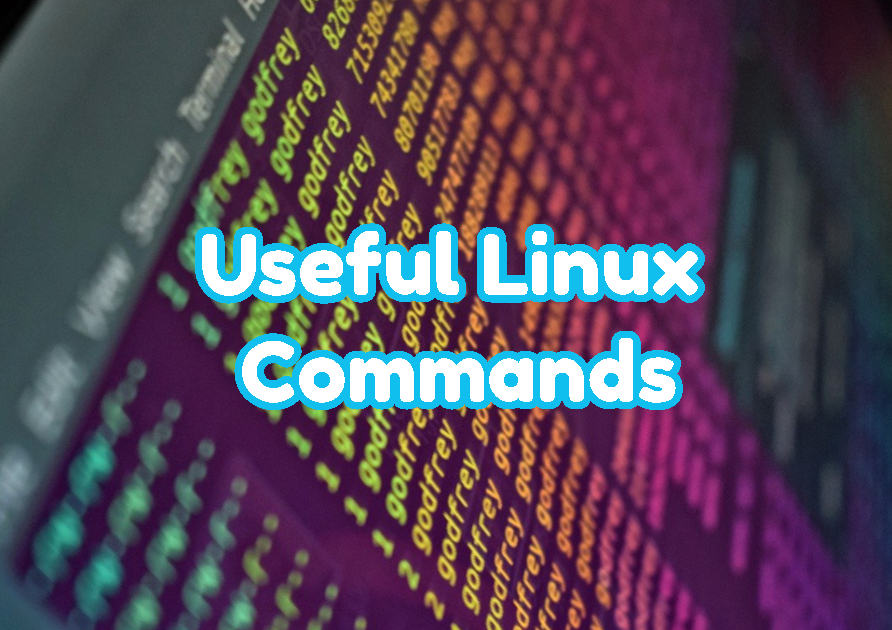 Linux is a command-based operating system. Most of the things are done in the command-line environment bash. In this tutorial, we will look at popular and useful commands used by Linux system administrators and users. You can access detailed tutorials simply clicking links below.

tr command is used to translate or delete characters in the given text.

dd is used to read and write bulk data in a raw way.

ping is used for network diagnostics.

cd is used to navigate paths

cp is used to copy file and folders

tar is used to archive given file and folders.

Linux tar Command and How To Tar A Directory

alias is used to create shortcuts for commands

LEARN MORE  What Is Symbolic or Symlinks? How To Create Symlink For Windows and Linux?

tee is used to redirect output

grep is used to filter given text

rm command is used to remove files and folders

sed is used to filter text

wc is used to count words, lines and characters in given text

chmod is used to to change file and folder permissions

How To Set Permission For Folders and Subfolders in Linux

shutdown is used to shutdown and restart system

rsync is used to sync files between systems

mv is used to rename and move file and folders

nmap is actually a tool used to scan network and ports but provides useful information about systems on the network.

cat is used to print files in Linux distributions.

passwd command use used to manage password of users

How To Change User Password with passwd In Linux

These commands are used to add user to the Linux system

How To Add and Delete User on Ubuntu From Shell