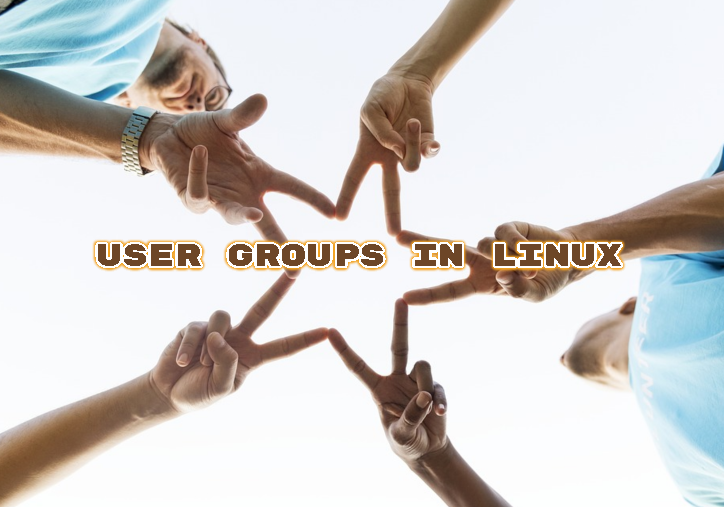 I have heard that Linux have groups. I wonder that how can use groups in Linux ? Linux user groups are used to groups users so for privilege and permission issues can be solved for multiple users easily. For example if we have a file and want to read access for 47 Linux users we can use groups mechanism to group these users and give access to the newly created group.

First thing we will do is listing user groups in a Linux system. We can list current user group like below

We can see that current user is joined groups like ismail adm sudo etc.

But if we want to list all groups those exists in Linux system we can use following command.

We can create new group to add user. New group creation can be done like below.

Removing an existing group can be done with groupdel method.

Group file is the database used by groups. Actually it is a text file like below.

Add User To the Group