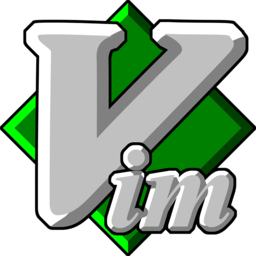 So while going back to the previous versions we noticed that we have to to forward . As vim stores changes in a structural way we can return new versions or redo with the following command.

Return To The Original Versions

If we are sure and want to go first versions we can use following command.

Reverting back one by one is a trivial task. As we see in previous examples we can list undo list. We can use one of the intermediate steps to revert back. In this example we will revert 5 steps back.

We can  also revert to the forward which means we will go to the latest changes. In this example we will revert to later 10 steps with the following command.