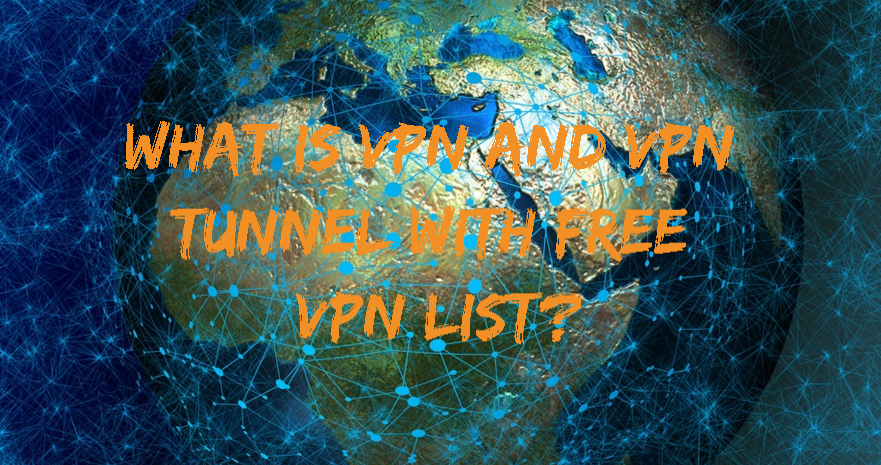 Virtual Private Network simply VPN is one of the most known IT terms between people. What is a VPN? Virtual means the network or tunnel we will create is virtual not a physical network. This virtual network is isolated from existing public networks. Private means this network traffic will not know, seen from parts we do not want. Only we and the remote part which is generally a web site or a web service will have information about the network traffic.

VPNs can be used to hide regular internet users from governments, ISP, other users or attackers. VPNs can be used to access a web page or web service. Also, a peer-to-peer file share is another popular usage area of users where they want to hide themselves ISP’s for copyright issues.

Governments also use a VPN which is deployed in their own infrastructure to secure communication between government systems.

VPN is an umbrella term used to define VPN protocols. There are different types of protocols used for different needs. In general, all these VPN protocols provide Confidential, Integrity, Availability if they are configured properly. Below we will look most known and popular VPN protocols and their abilities.

Internet Protocol Security is initially developed for IPv6 and then adapted for IPv4. IPsec encrypts packets at the IP level and puts some integrity and confidentiality check mechanisms for these packets. IPsec is hard to implement and operate protocol because of the components and security levels.

Secure Socket Layers or Transport Layer Security is the most popular VPN protocol used most of the web sites and networks. SSL/TLS works on the TCP layer and very easy to implement. A simple browser and java with required features can be used to connect a VPN site. Another advantage of SSL/TLS VPN is that can connect through NAT without a problem.

Secure Socket Tunneling Protocol is a new suite provided by Microsoft to the Windows users with Windows Server 2008 and Windows Vista. SSTP is mainly developed around PPP and SSL 3 channels.

SSH is actually a remote management protocol that provides secure connection to the remote system. SSH has more abilities like providing secure channels for specified ports like a proxy. The local port can be forwarded to the specified remote port. SSH is very simple to set up.

1 thought on “What is VPN and VPN Tunnel with Free Vpn List?”