What Is 16 Bit Hardware and Software? – POFTUT Skip to content 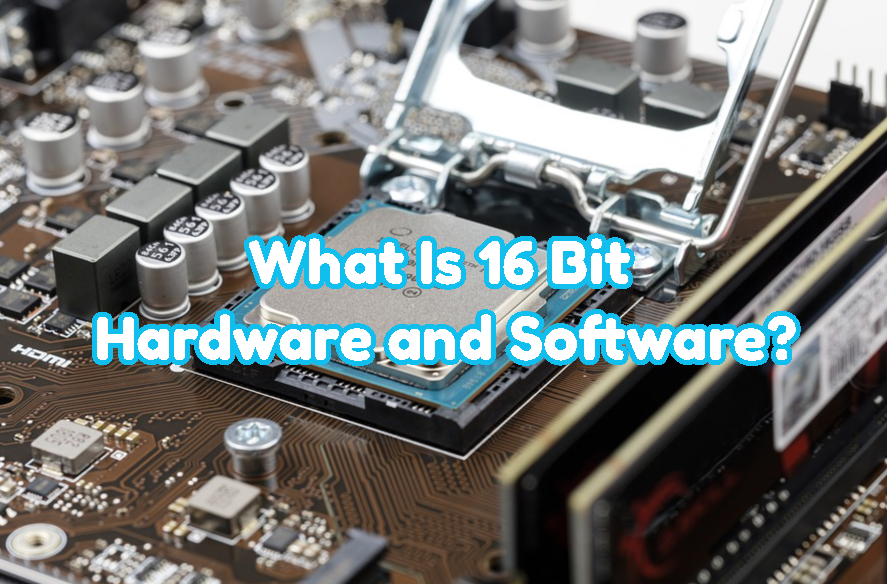 With the development of the IBM PC, Intel processors have gained popularity. Intel CPU’s 8088 and 80286 which are used in PC’s were in 16-bit architecture. 16-bit hardware simply means the use of 16-bit memory bus and address but which is about 64KB of memory. As it may seem very little memory size but in those days applications were 16 bit too which lowers the memory requirement very low. Here are some 16-bit hardware like CPU, PCs

LEARN MORE  How To Install and Use dos2unix Command In Linux?