What Is A Plugin In Computing? – POFTUT

What Is A Plugin In Computing?

In computing, a plugin is used for different software like browser, word processor, web application, etc in order to provide an extra feature. Plugins can be also named as an add-on, extension which have similar meanings and usage. Generally, plugins are related to web browsers like Google Chrome, Mozilla Firefox, Opera, Safari, Microsoft Edge, etc.

Plugin or Add-on or Extension

Plugins provide different purpose to the existing software of applications. Here we will list some of their purposes and examples.

How do Plugins work?

As an external entity, the plugins need to work with the main software. Plugins need very clear standardized software interfaces in or to work properly. In the following diagram, we can see a simple architecture about the plugin. Plugins are managed by the plugin manager but in order to work use host application services. In order to make plugins work properly, the different version of the application should provide the same services in the same manner. 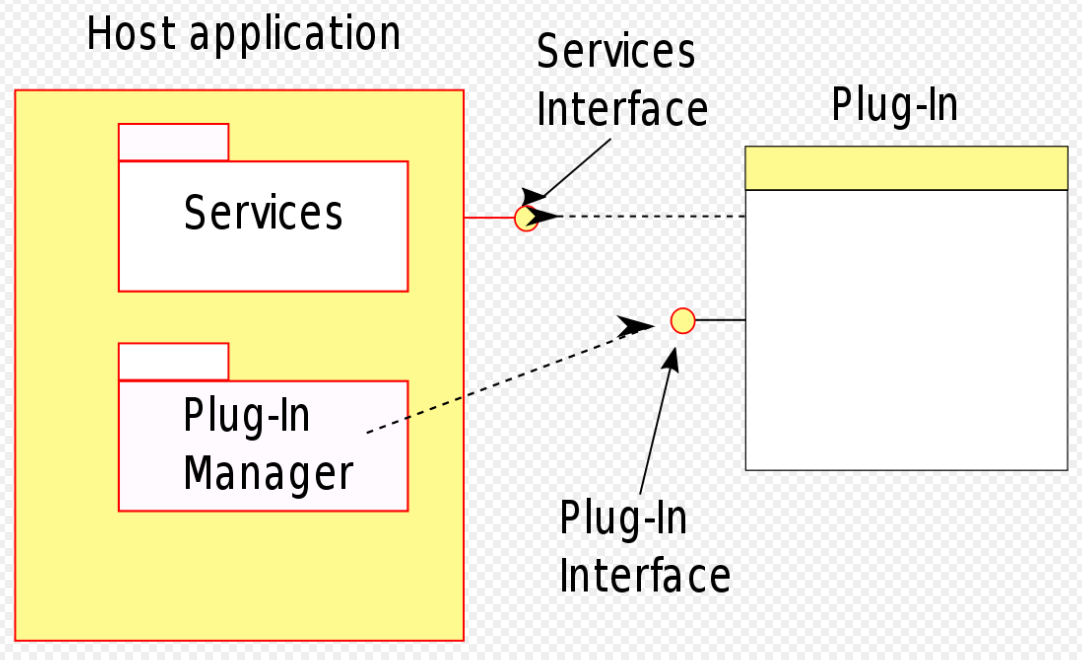 How do Plugins work?

We all use different plugins in our daily life which creates value for us. There are some plugins which are very popular and known among users. We will list them here which belongs to different software.

Google Chrome names the plugins as Extensions in its jargon. We can list available Chrome plugins from the following URL. 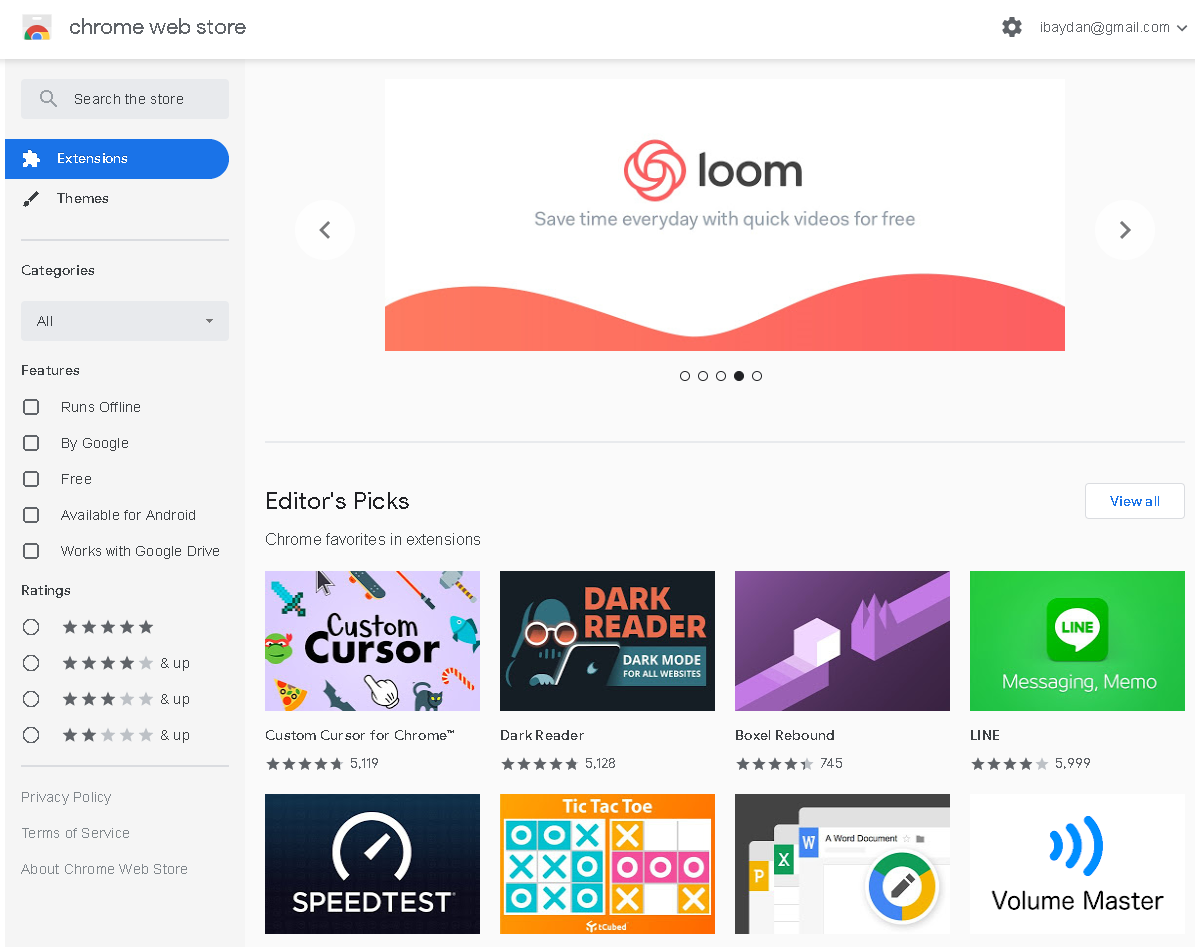 Mozilla Firefox also calls the plugins as extensions where they can be listed with the following URL. 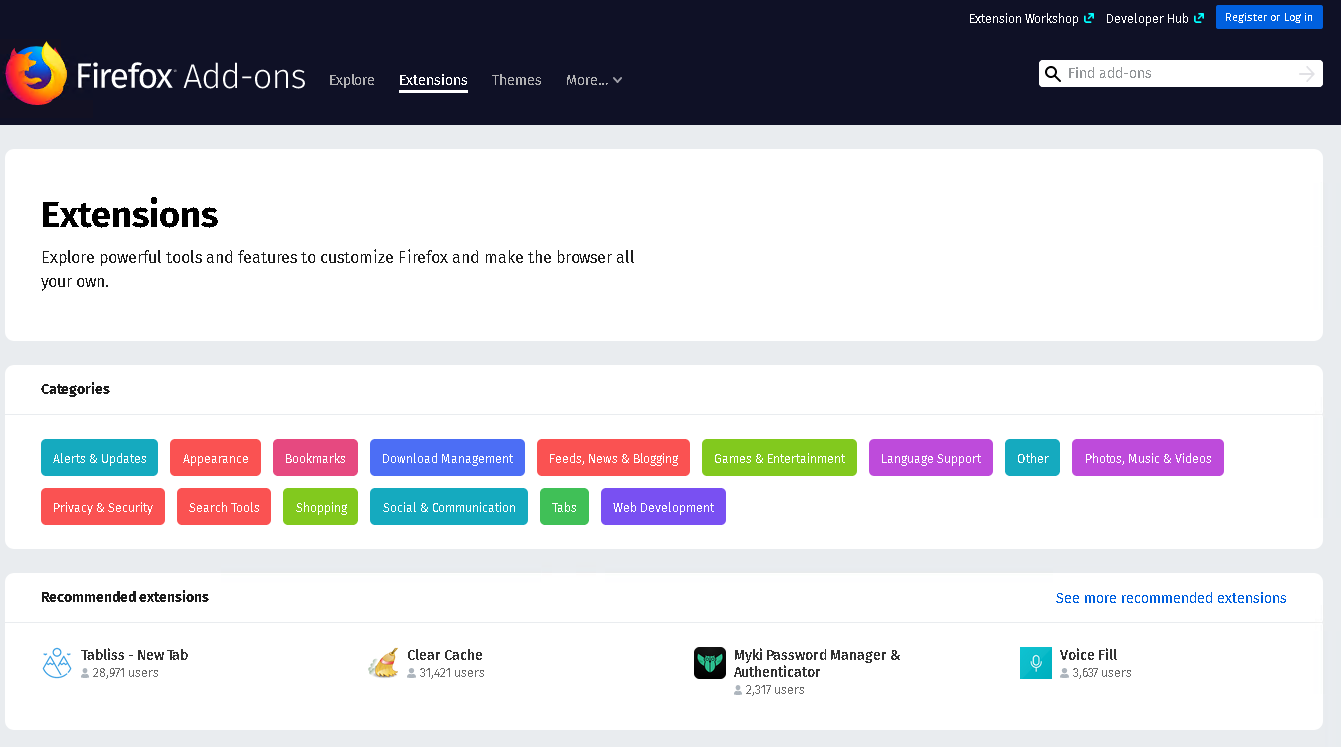 WordPress is a popular CMS which is used by a lot of people. It also provides a big collection of plugins for different purposes. We can list and search these plugins from the following URL. 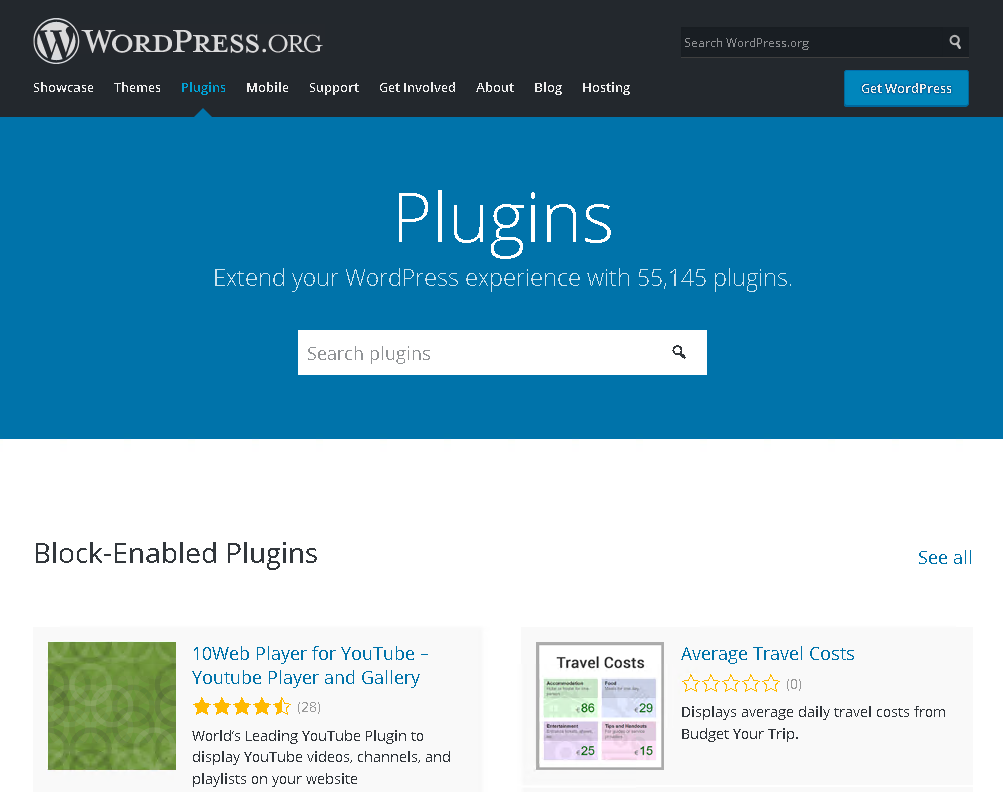