What Is A Router In Computing and Networking? – POFTUT Skip to content 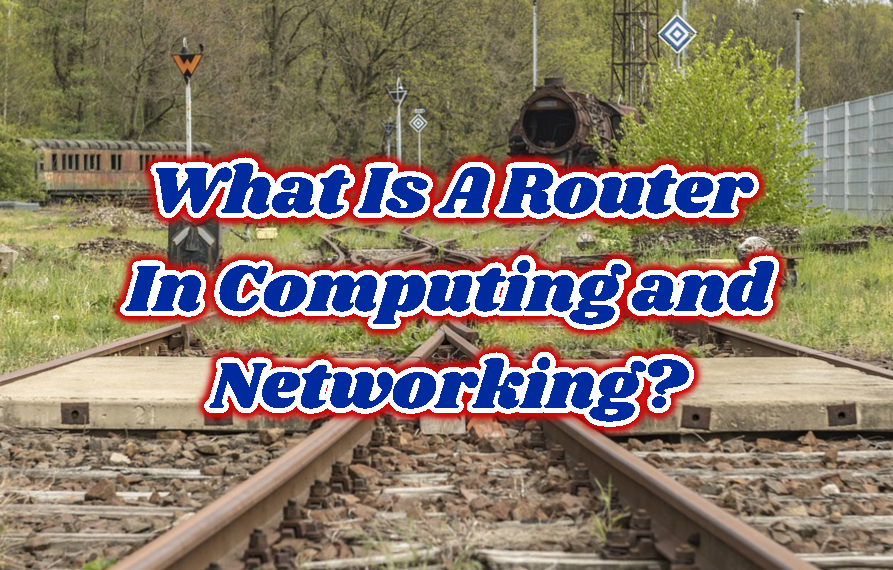 Routing is the act of deciding to the direction of a package or stream. In computer network especially TCP/IP or internet routing is important to create stable, fast transmission channel between client and server. When a network packet is created it should be sent to the default gateway which is generally the first device for routing. Then this default gateway should decide what is the next hop to delivering the network packet to its destination. These actions are iterated for all intermediate devices up to the network packet is delivered to its destination.

Routers main duty is routing network packets. But this is not enough today computer networks where extra features should be provided by the routers. Here are some of the important of them. By the way, these features available can be changed according to the Router Type which is defined below.

We can see that this Home/Wifi router has the following ports.

Edge routers are generall entry-level routers were used in less crowded branches in the same building or remote offices. These routers ensure to connect internet or main network in the LAN or over MAN or WAN. Edge routers are used in enterprise environments.

Backbone routers are specialized routers used by Internet Service Providers (ISP) to provide services like routing, internet access, VPN. They provide high performance and dedicated to routing services. BGP is the most used routing protocol where EIGRP and OSPF are also used.

LEARN MORE  All About Ethernet Cables Like Cat, Coaxial, Fiber

Virtual routers are a new type of routers where they run in a virtualized environment. The virtual router provides the same services for Core and Backbone routers in an easy to manage and cheaper manner. Virtual routers mainly run as software with virtualization