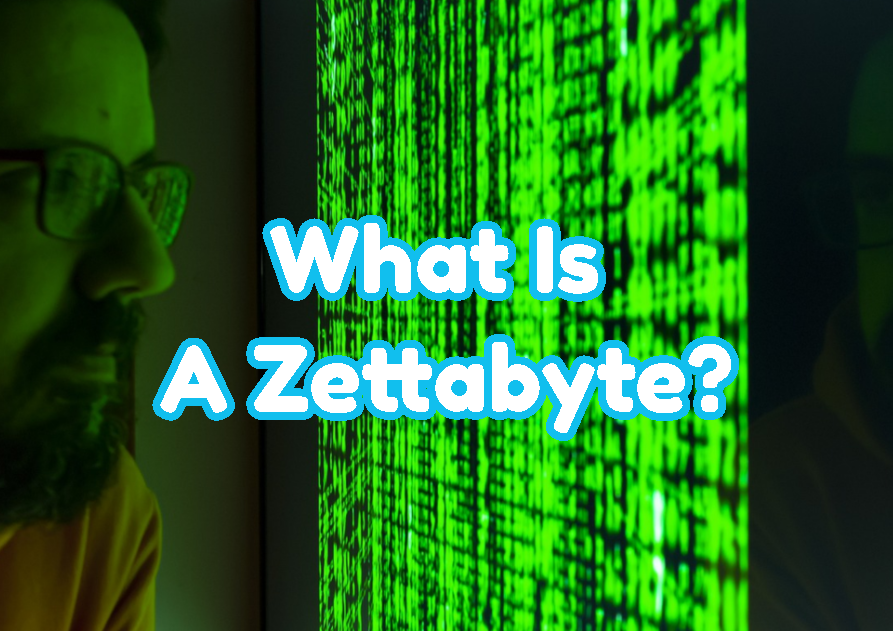 Zettabyte is a storage and speed unit used in computing. It is related with the byte where Zetta comes from the Latin language to express 1.000.000.000.000.000.000.000 as decimal form. In this tutorial, we will examine the zettabyte use cases, capacity comparison, and comparison with other storage units like KB, MB, GB, etc.

A zettabyte is a storage and speed unit used to provide information about the internet, storage, disk, data sizes. It is currently not used by the consumers where consumer size is between MB and TB but in enterprise area it is heavily used with the increase of the speeds and sizes.

With the advancement of IT and technology Zettabyte became more popular and used in different areas. Below we will list some usage cases and areas about Zettabyte.

LEARN MORE  What Is Megabyte (MB)?

What Led To Zettabyte

Mobile Devices created a lot of mobiles and moving clients and internet access from everywhere which led to the zettabyte usage.

Big Data is another factor where different devices, sensors, and services created huge information and data which should be transferred and stored in zettabyte level infrastructure.