What Is an Operating System (OS)? – POFTUT Skip to content 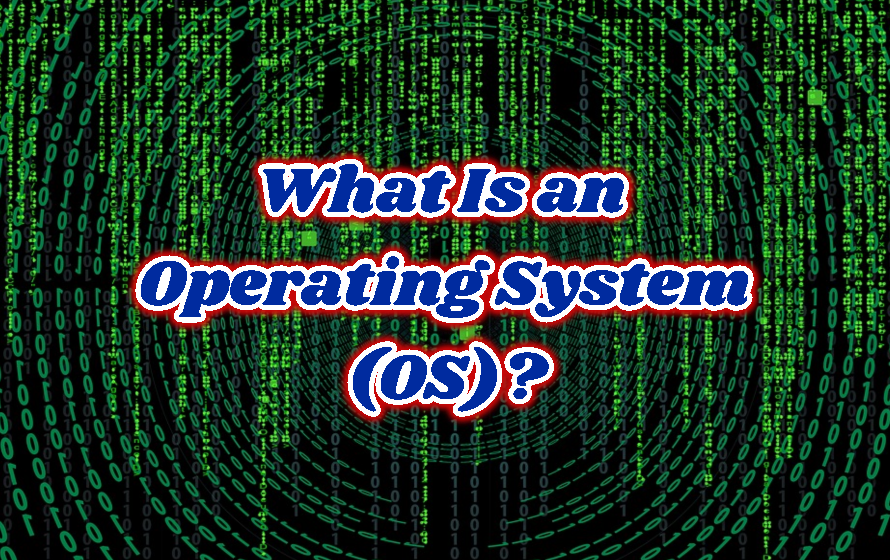 First operating systems are created with the first computers in the 1940s and early 1950s. But these computers mainly used to solve mathematical calculations like a calculator.

The first operating system in this era is created by General Motors for an IBM machine named 701. This generation operating system generally used for batch data processing. Hardware was called as Main Frame where users connect with dummy systems to the Main Frame and run batch operations.

The most important change during this generation is the multiprogramming feature where a single system can run multiple applications at the same time.

As stated previously and Operating System provides different services to the User applications. Here some of the most important of them.

An operating system has some architecture and related components in order to work properly. Here are some of them.

LEARN MORE  How to Use 'fuser' to Match User and Process

Unix is the father of all operating systems which is designed to be used by computer scientists. Unix mainly uses the command line to complete tasks. It is not so user-friendly but it inspires operating systems like Linux, BSD, and MacOS.

BSD is a Unix variant and aimed the security. BSD is less user-friendly and mainly used in enterprise and security systems. BSD provides fewer user functionalities but very secure and security-related operating system features and functions.

MacOS is a prioparity operating system designed for Apple desktop PCs. MacOS provides very high-level user experience and user-oriented operating system. MacOS GUI is shining with its user interactive uses. MacOS also lock down the user to the Apple ecosystem in most of the cases like file sharing, email, office documents, etc.

Android is the most popular mobile operating system generally used in smartphones, TV’s, entertainment systems. Android is based on Linux kernel but other parts are developed or integrated by Google. Current Android version is 9.0

IOS is an operating system based MacOS was designed for iPhone’s manufactured by Apple. IOS provides the same user experience as MacOS.