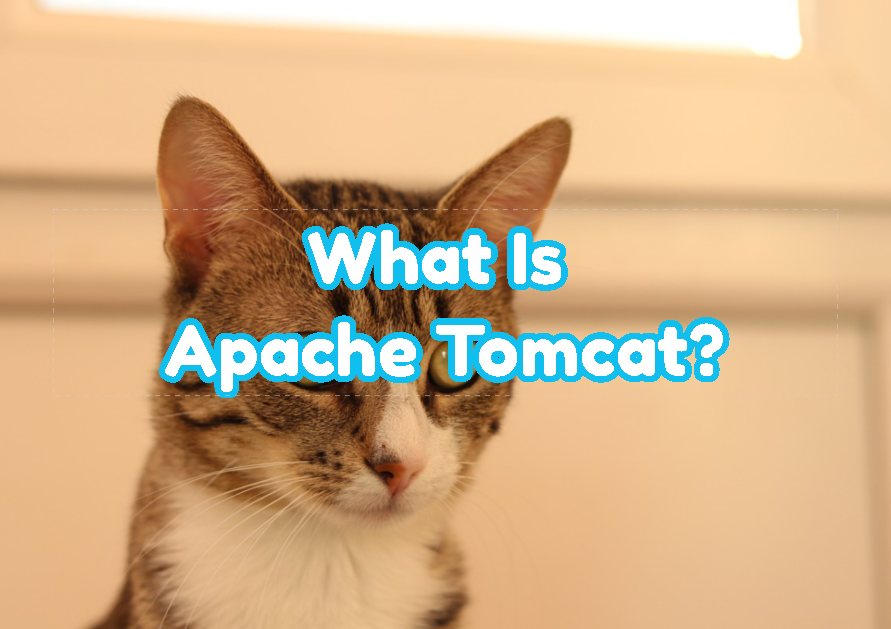 Apache Tomcat is created, developed, and maintained by an open-source community where it is licensed with the Apache License 2.0 which is also an open-source license too. Apache Tomcat has a big and active community and user base. Different web sites like tomcatexpert.com provides a solution base for different problems and cases.

Apache Tomcat created by James Duncan Davidson which was an architect in Sun Microsystems. Even it was a servlet reference implementation at the start later it became an open source project and donated to the Apache Software foundation.