What Is Apache Web Server? – POFTUT Skip to content 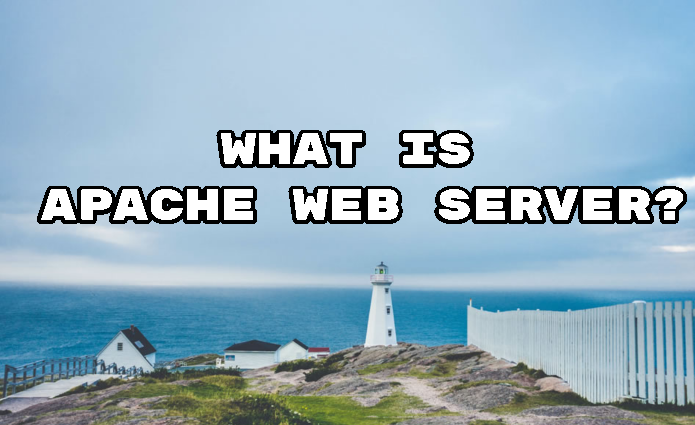 Web page is a bunch of HTML, Javascript, CSS code with extra objects like image, video etc. Web pages generally used in the World Wide Web or WWW simply internet in order to provide some content to the internet users. Web pages generally generated or created by some server side application which is developed with programming languages like PHP, Python,C#, Java etc.

Web server is a software which runs on servers like Linux, Ubuntu, Debian, RedHat, Windows Server etc. Web Server will provides requested resources which is generally a web page to the clients. Clients generally uses Web Browser to request Web Pages from Web Servers. Web Servers can run scripts and applications and provide results to the Web Browsers too.

Apache is a long run project which has released a lot of minor versions. Latest version of Apache Web Server is 2.4 .

Apache Web Server can be installed with the following command in the deb based distributions. The package is called apache2.

Apache is povided as a executable file for Windows Server and Client operating systems. The installer can be downloaded from following link and can be installed with Windows style Next->Next