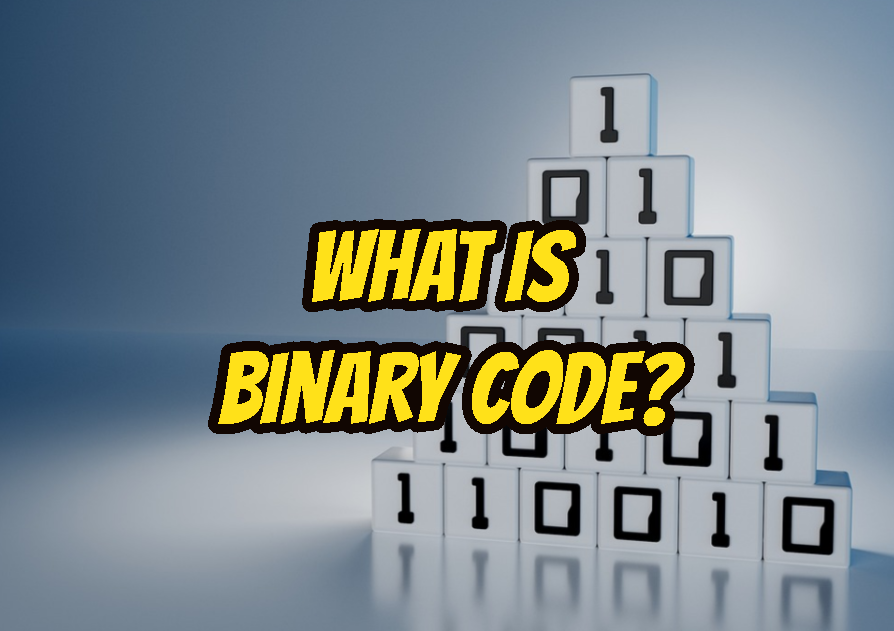 The binary numbering system is invented by Gottfried Leibniz in 1689 which was a mathematician. George Bool published the Mathematical Analysis of Logic paper in 1847 which is the base and description of the Boolean Algebra and Boolean Logic.

How To Create or Convert Into Binary Code?

When we convert the “Hello Poftut.com” into the binary code we will see the following output. As we can see there is no letter and there is only numbers which are binary. 0 and 1 are binary numbers and for binary coding only 0 and 1 can be used. Using decimal numbers like 2,3,5,14 etc are no possible.

Binary code is very popular in computing and IT and used in different types of hardware, devices, and software. Here we will list some of the usage examples of the binary code.

CPU is the most important hardware which uses the binary code. All CPU logic and operation run with the binary code and binary logic like AND, OR, EXOR, NOT AND, NOT OR etc. All CPU instructions are coded as binary and executed in the resistors.

Computer Network provides the data transmission between different hosts. Internet uses the computer networks for communication and in general, the transmitted data is encoded as binary code during the transmission.