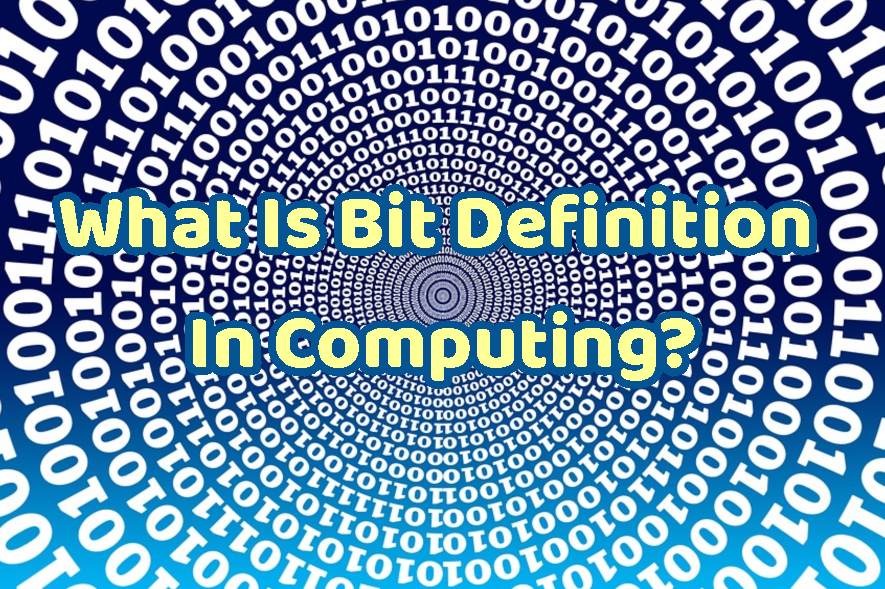 A bit is the smallest data storage and unit of measurement in computing. A bit can hold only one of the two data 0 or 1. The bit is used also to specify the size of the RAM, GPU, CPU architecture, HDD size, variable sizes in programming, etc.

A bit is the simples storage unit for data. Binary data can be stored in a bit where binary values consist of 0 and 1. It may seem so simple which is not useful but it works. Every data in a traditional computer system is stored in bits with 0’s and 1’s.

Bit May Store True and False

The stored values of the bit may have different meanings like True and False. As true and false are part of the logical values they can express as with 0 and 1.  Generally, 0 is used to express False and 1 is used to express True.

B or b or Byte or Bit

While using the bit as measurement units it can be expressed with some short-form like b in Mbps. But it can be confused with the Byte which is expressed as B. lower b is used express bit uppercase B is used to express Byte.