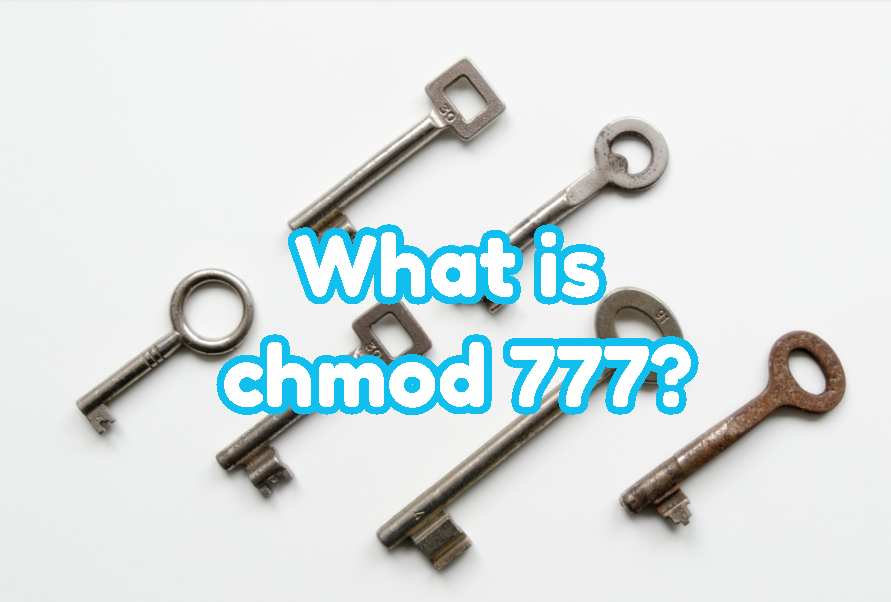 chmod 777 is very popular ownership command. 777 simply means give all rights to the all users. chmod 777 generally used to make operations more smoothly because it will remove all ownership related problems. We generally use chmod 777 some error message like below.

All Files and Directories Recursively

One of the most popular use case for chmod 777 is changing given directory and child directories permission recursively. We can use -R option for this. In this example, we will change all directory named bin and its subdirectories and files to 777.

Now it provides a lot of flexibility but running chmod 777 will create security problems. This will make all given files and directories read, write, and executable by all of the users. A user can change a system binary and escalate its credentials.

LEARN MORE  How To Direct and Reverse Ip Look Up With Nslookup In Linux and Windows?