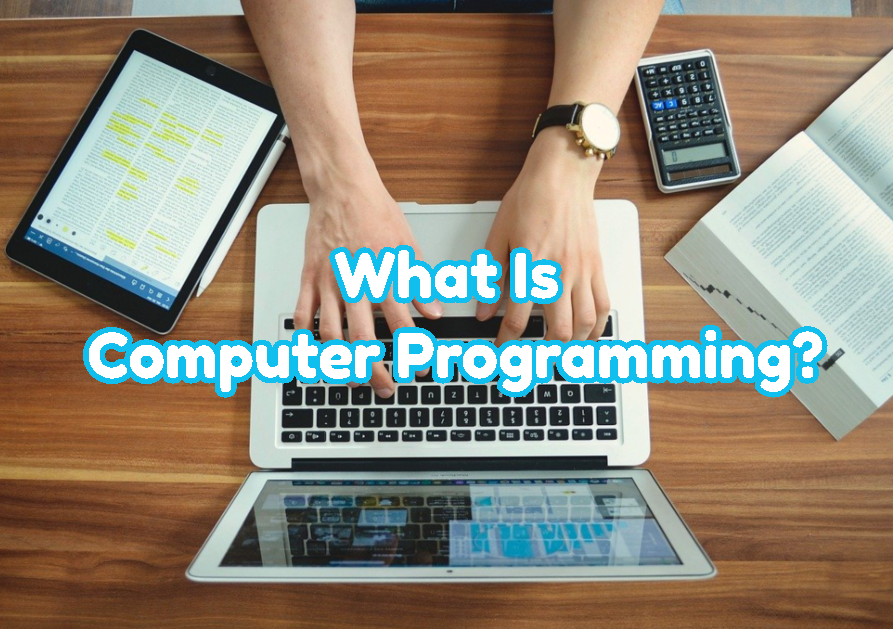 Even modern computers are created in 1950’s where programming languages roots goes to 9th century.

LEARN MORE  How to Install Git on Linux, Mac, or Windows?

Computer Programming is generally referred to as technical work. In order to create enterprise-level and reliable computer programs some experience, knowledge, and talent is required. If you are unfamiliar with computer programming first take some paid or free courses and make real-world small projects like calculator, item manager, student information management.

The most important tip for learning a programming language is making real-life projects and looking for good code examples to implement these learning projects.

Java is one of the most popular programming languages which is the top one according to this graph. Java is created in the 1990s and used in enterprise software from banking to web applications.

C language is another popular programming language where system-level software like operating systems, drivers, services are created. C is popularly used for no interface or GUI applications mainly.

Python is easy to learn and human-friendly programming language which is also called a scripting language. Python is mainly used for server-side and big data applications but the library support is very wide.

C++ is an advanced version of the C programming language where mainly object-oriented features with some useful libraries are provided. C++ is used for low-level applications with some high performance required applications like graphic design, driver, etc.

LEARN MORE  How To Create and Manage New Branch with Git?

C#is a programming language that is created by Microsoft for the .NET platform. C# provides similar features and use cases like Java with more modern features and usage. C# mainly used for Microsoft based operating systems and platforms even it supports Linux.

JavaScript is a defacto web browser programming language mainly used with HTML and CSS to make the web applications and sites interactive and work as a desktop application.

PHPis a web application development language that runs on web servers. PHP is very popular where can be also used other than web.