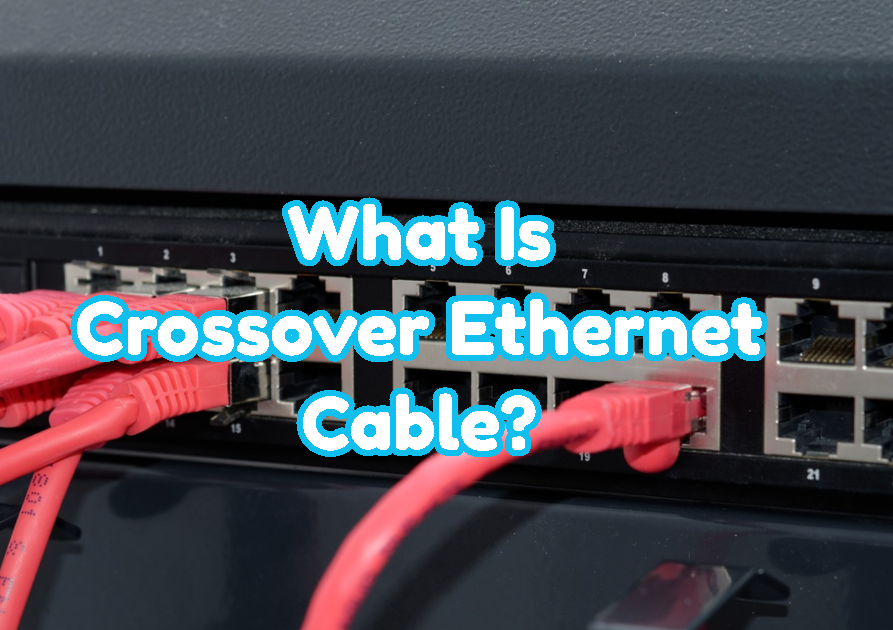 Crossover Cable is used to connect two same type devices back to back to provide a network connection. This can be also called a direct ethernet connection. What makes crossover cable different is the connecting devices are the same type as two computers or two routers etc where the data communication lines should be reversed. The signals should be crossed intentionally where they send signal will be receiving a signal and receive signal will send a signal for the counterpart system.

There is two pinout schemes named T568A and T568B . A crossover cable uses both of these scheme end of the ethernet cable. You can see these pinout in the following diagram.

Crossover cable is used for different cases where which are depicted with the following diagrams.

Crossover cable is the alternative of the Straight or Patch Cable. They are using the same cables with different pinouts were used for a different type of connections.

Auto MDI is a technology where the cable type can be detected and configured automatically with the software on the network interface card. This is very useful where a crossover cable can be used to connect different types of devices by using Auto MDI technology. Auto MDI is provided by the network interface card. Today most of the network ports like modem, pc, laptop, switch, router use the auto MDI where there is no need to find proper cable type.