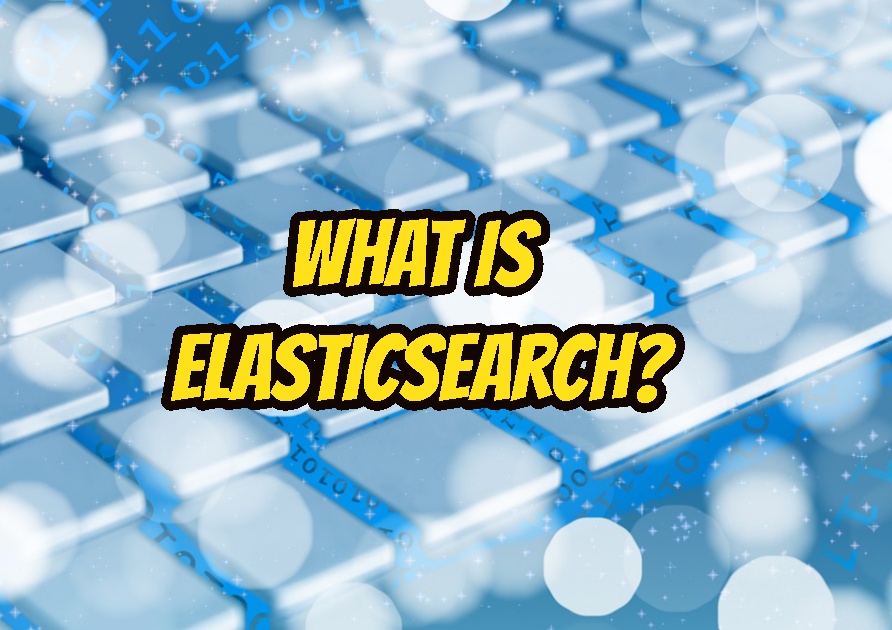 Elasticsearch is created by Shay Bannon in order to create a scalable search solution by using previous experience. The first version of the Elasticsearch is released in February 2010. Elasticsearch gained popularity and as a result, Elastic NV was founded in 2012 to provide commercial services and products by using Elasticsearch. During 2014 Elastic NY company raised about $174 million. In March 2015 the company changed its name to “Elastic”. In June Elastic company is valued at about 3 billion dollars.

What makes Elasticsearch so popular and useful is its advenced andunique fetures.

Distributed: Elasticsearch is distributed which means data is divided into multiple shards/files and same data piece can be stored single or multiple shards for redundancy.

Rich Toolset : Elasticsarch provides and integrated with useful tools which make elasticsearc more powerful. Especially the ELK stack is very popular where Elasticsearch is used store and query data, Logstash is used to collect, parse data and log, Kibana is used to provide GUI and web interface to list, search and manage the data/log.

Lucene Based: Elasticsearch uses the Apache Lucene project and library as base which is very stable and fast NoSQL engine.

LEARN MORE  What Is A Zettabyte?

HTTP API/Interface: Elasticsearch provides HTTP API or interface in order to manage, add, update, delete and query data. This api support makes to use Elasticsearch from different devices and platform easily without diving into details of different platforms and programming languages.

Elasticsearch has a lot of advantages with its features and popularity below we will list some of the biggest advantages of the elasticsearch.