What Is GCC (GNU Compiler Collection)? – POFTUT Skip to content 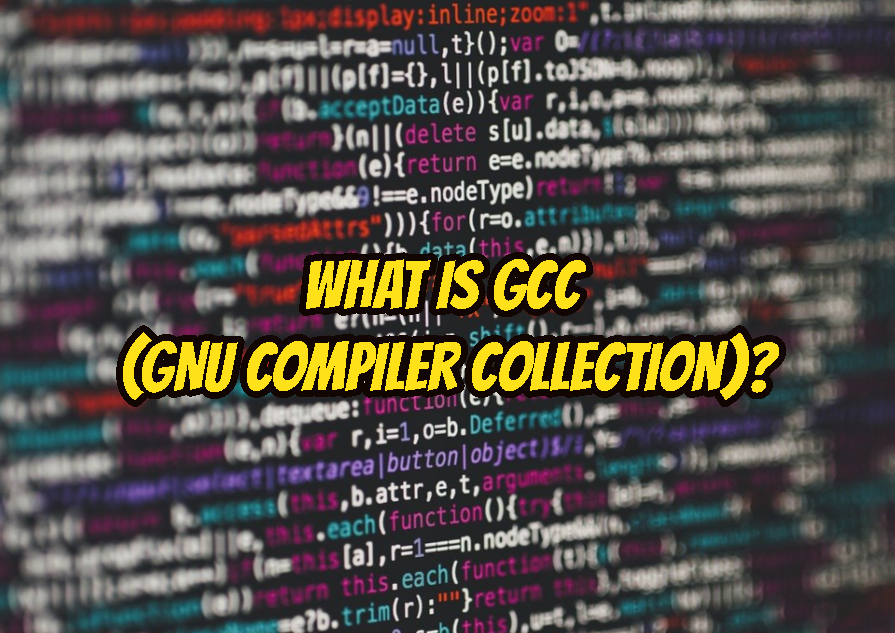 The GNU Compiler Collection or GCC is a compiler and related auxiliary tools which are used to compile different programming languages into binary and related formats. GCC has been created and currently developed by the GNU Project. Also, the GCC name comes from the GNU as you have noticed. GCC is very popular in the opensource community and used by different projects like the Linux Kernel. GCC has played a very important role in the first two decades of the opensource movement by providing free, open-source, and dynamic compiler collection. GCC is provided with the GPL or General Public License where it permits the GCC to distributed in a free and opensource manner.

GCC has been started by the GNU Project where Richard Stallman is its pioneer. GCC is first released in March 1987 from the MIT FTP servers. It is named as the first open-source and free software which is popularly used. First C Programming language was supported by in a year C++ programming language supported is added. Also later Objective-C, Objective-C++, Fortran, Java, Ada, and Go supported have been added. As writing this post the latest GCC version is 10.2 which has released July 2020.

GCC is open source and flexible compiler collection where it supports a wide range of programming languages like below.

GCC can be installed into different operating systems like Linux, Ubuntu, Fedora, CentOS, Debian, Mint, Kali, Windows, MacOS, etc. But the Linux platforms are the most comfortable platforms where GCC is mainly developed on Linux. GCC can be installed by using installers or package managers for the supported operating systems. GCC provides command-line usage where different options are provided in order to specify the compiling process details. Below you can find some basic usage examples about the GCC.

GCC is a features rich compiler toolset where different options are provided for different cases. GCC options are used to change the default compile attributes. For example extra input to the source code before compile can be provided with the macros etc. Below we will list some of the popular GCC compiler options below.

-Dname=value defines and provides preprocessor macro to the compilation process.

-fPIC generates position independent code for shared libraries to be used by other binaries.

-glevel generates debug information into binary which can be debugged for errors with gdb tool.

-llib links given lib or library into the created binaries.

Ldir look in given dir for library files to be used in compile process.

-Olevel optimize the code and creates optimized executables and binaries.