What Is GIF and How To Create and Use GIF? – POFTUT Skip to content 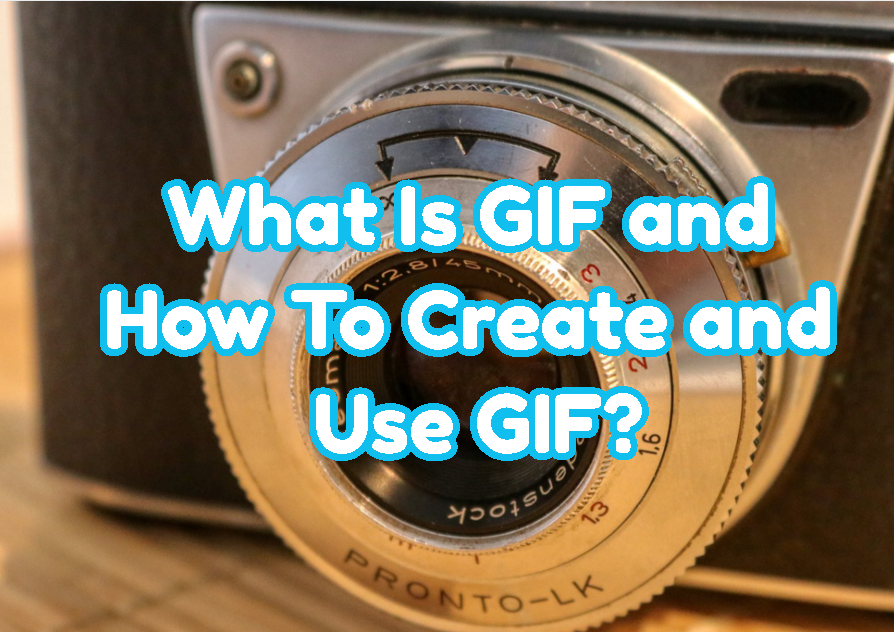 GIF or Graphics Interchange Format is a popular image format that is used to store graphics and images in a file. Recently GIF became very popular on social media because of its ability to play some video in an easy way. GIF images are recently used to convert different video formats like mp3, Mkv, Avi into GIF format with less size without losing the video sense.

GIF is first created by an American Computer Scientist named Steve Wilhite in 1987. Later then GIF format gained popularity with the help of internet or WWW.

The firm named CompuServe introduced the GIF in June 1987 with the help of the LZW data compression standard. The original GIF standard is called 87a and an enhanced version 89a is released in 1989. GIF was one of two popular and commonly used image formats on the web. In 1995 with the Netscape Navigator 2.0 GIF images gained the ability for animated loop which is popularly used today web.

GIF can store only 256 colors which is very old and limited features in order to store digital photos, images etc. So GIF main purpose is storing image or short video in a low quality but less size image format.

Creating a GIF is very easily with a lot of different tools which are designed to be used on web, Windows desktop, Linux desktop, MacOS X, Android, IOS etc. Below we will provide and explain some of popular GIF tools.

www.gifs.com is a web-based tool to create GIFs in an easy way. It can directly accept YouTube, Vine, Instagram videos to create GIF or alternatively a local video file or image can be uploaded easily with drag and drop.

www.giphy.com is another GIF maker from the given YouTube, Vimeo, or local photo or video. We can specify the start time with the duration of the video we want to cut. Gif Maker requires login in order to use these features.

LEARN MORE  What Is MKV File and How To Open and Play MKV?