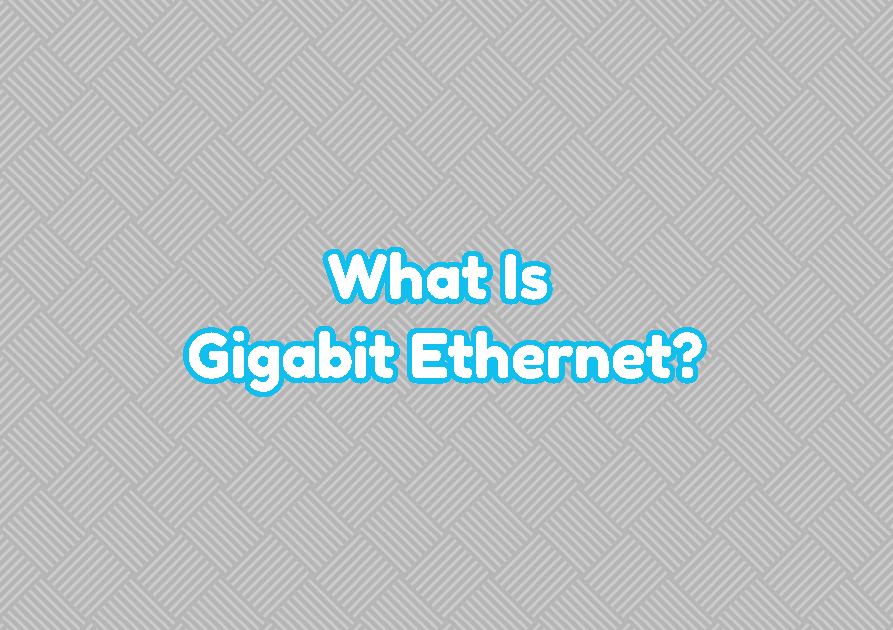 Gigabit Ethernet is an established standard which is mainly described IEEE 1000Base-T (802.3ab) and later TIA 1000Base-TX is created which requires CAT6 cable to work in a reliable fashion. Other relavent standards are

Gigabit is a very fast connection wherein a single second 120 MB or megabyte data can be transferred theoretically. But in the real world, it may a bit lower related to the remote system speed. As a fast connection, Gigabit Ethernet port and cable should meet some requirements which are generally CAT5e or CAT6 cable or fiber cable. Even fiber cable provides less delay creating a fiber cable infrastructure that is hard and expensive. Generally, CAT6 cables are used to connect network devices like modem, switch router, firewall, computer with each other. As a connector like other ethernet connections, RJ-45 is used.

LEARN MORE  How To Get Mac Addresses Of Hosts With Nmap?

Also double click to the interface will show detailed information where also speed will list 1.0 Gbps which is gigabit connection.