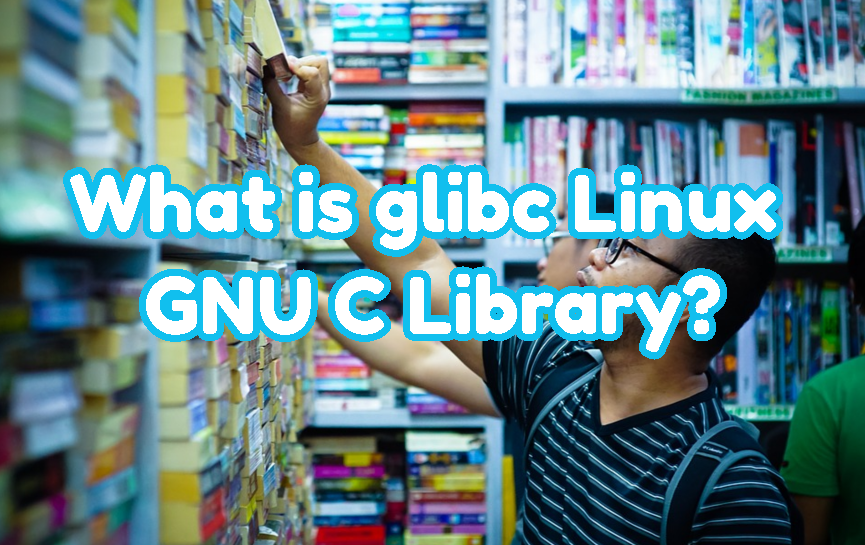 GNU C Library is open source implementation of the C Standard Library. It provides all standard features and also some extra frequently used features. It provides portability and high performance. Most Linux distributions use glibc as standard C library.

First glibc which is named as pre-release is released in 1988. Then the following versions are released in the given dates.