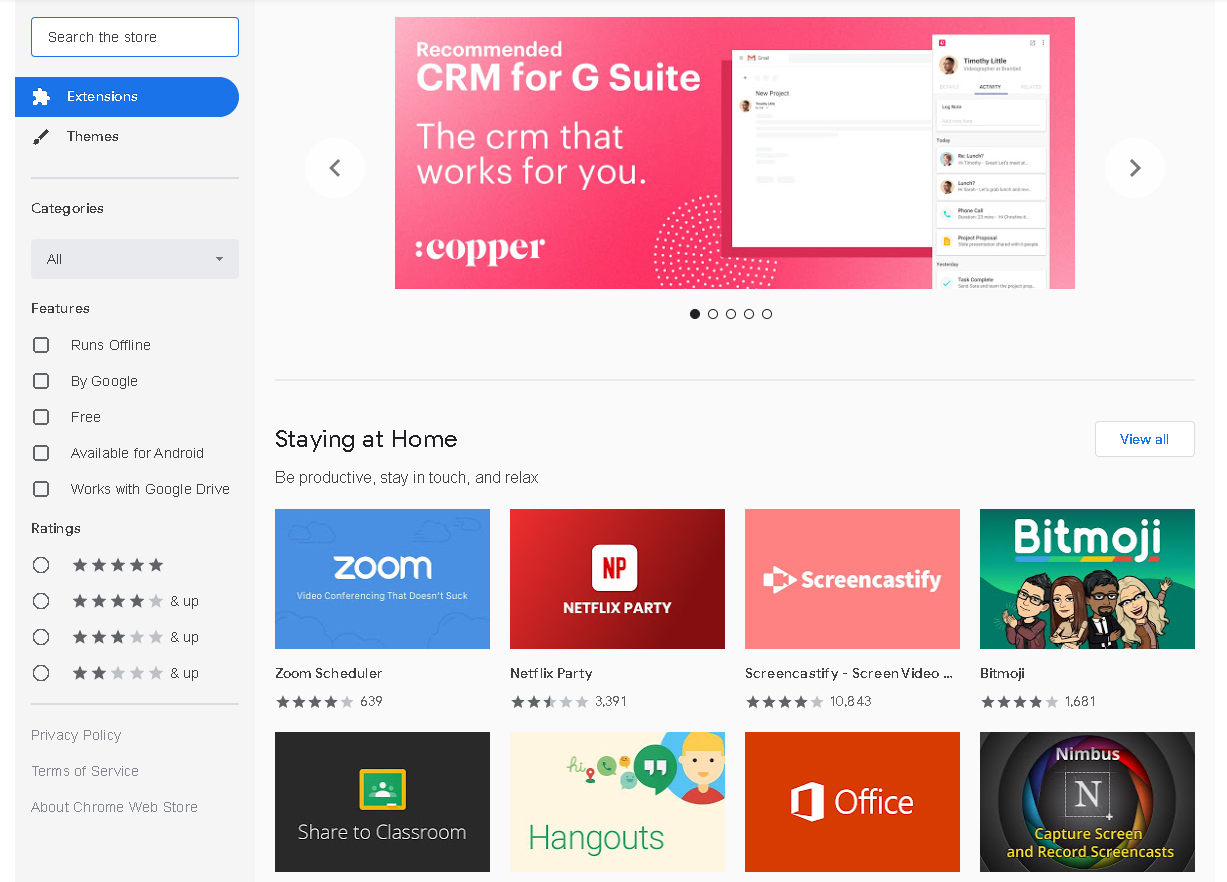 Google Chrome rumors are first appered in Spetember 2004 but the release announcement take 4 years where first release is announced September 2008.

Google Chrome provides the “Incognito Mode” which is also called “Private Browsing” or “Private Mode” in other browsers. Incognito Mode is used to surf the web without storing any information persistently. This can be useful to protect privacy. In the incognito mode, no information about cookies, site data, form inputs, and browsing history is stored.

Console is used to run JavaScript code and script which can be useful to make checks and test.

Google Chrome is a very advanced web browser which support different features and standards. Even Google Chrome features can be extended with extensions following features that are provided as builtin by Google Chrome.

Google Chrome has very good support for the JavaScript/ECMAScript start and different versions. Also, the official CSS 2.1 test is passed with the 99% score. For HTML5 test Google Chrome passed all other web browsers with a score of 518 out of 555 points.

Google Chrome has an integrated blacklist for phishing and malware detection and warns users about suspicious web sites and URLs. Google Also uses a sandbox in order to isolate processes and tabs. Google Chrome also shows non-HTTPS sites as insecure.

Another popular and useful feature for password management. Password managers used to store sensitive information like usernames and passwords in a protected way to be used in Google Chrome. The password manager is supported for Windows, Linux, MacOSX operating systems.

LEARN MORE  What Is a Web Browser?

Even Google Chrome is very advanced browser with its builtin features is can be also extended with the 3rd party extensions or plugins. Google Chrome terminology uses the “Extension” where other browsers may call it as “Plugin”. Google Chrome Extensions can be downloaded and installed with a single click from the “Chrome Web Store”.

How To Get Google Chrome?