What Is Google Duo? How To Install It? – POFTUT Skip to content 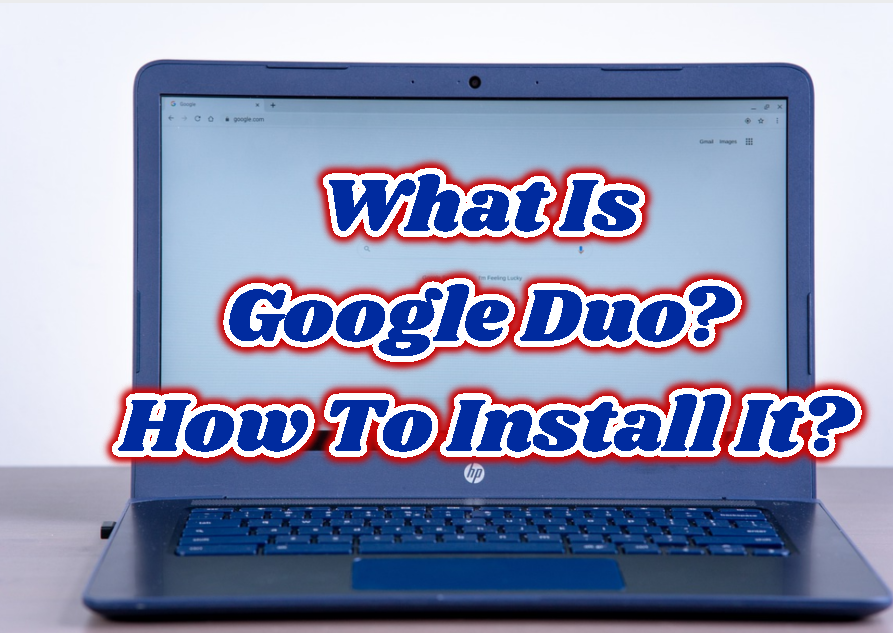 Google Duo is a video chat and voice call applications created by Google. Google Duo can be installed into Android, iOS devices as well as Google Chrome browsers which are used on Windows, Linux, and MacOSX.

Google Duo is first announced at the “Google Developer Conference” on May 18, 2016, and released on August 16, 2016. Google Duo replaced the Hangouts where Android devices manufacturers must install Google Due by default. Google Due has a fast release cycle where in 4 years it reached version 84.0.

Google Duo is a new version of the Google Hangout which inherited a lot of features. Google Duo provides the following features.

Video calls are in 720p HD video where it uses WebRTC and uses QUIC over UDP protocols that provide fast and quality performance for low-bandwidth mobile networks and internet connections.

Knock Knock is a features which will provides a live preview of the caller before the recipient picks up.

End-to-end Encryption is a security feature that will encrypt the traffic between callers completely.

Contacts and Phone Numbers are used to call people which is a transition from the cellular network to an internet network.

Google Duo has the ability to Switch Between WiFi and Cellular Networks which makes the call experience smoother.

Google Duo can make Voice Only call without a video.

Inform Contacts that you are using Google Duo.

Effects On Video can be made especially useful for the special days like birthday.

Take Photo form a video call which can be also shared by anyone easily.

Google has 3 video call applications named “Google Duo”, “Google Hangouts” and “Google Meet”. Even they provide similar services they are designed for completely different use cases.

Google Meet or previously Google Hangouts Meet is created for enterprise usage for G Suite users. It is commonly used as an enterprise group conferencing solution which is an alternative to the Zoom.

Google Duo is a new generation for Google Hangouts which also ad supports video calls with a lot of new or extended features.

Install Google Duo On Windows and Linux with Chrome

In order to install and use “Google Duo” you need a Google account with a phone number associated with it. Google Duo works on the Google Chrome browsers flawlessly and there is no need to install extra software. For Windows and Linux open the following link and click to the Try Duw for Web.

Calls can be made by clicking the contacts listed below. The contacts with Duo is installed will be listed.

“Google Duo” is installed on Android devices by default. Just open the application menu and click on the “Google Duo” icon like below.