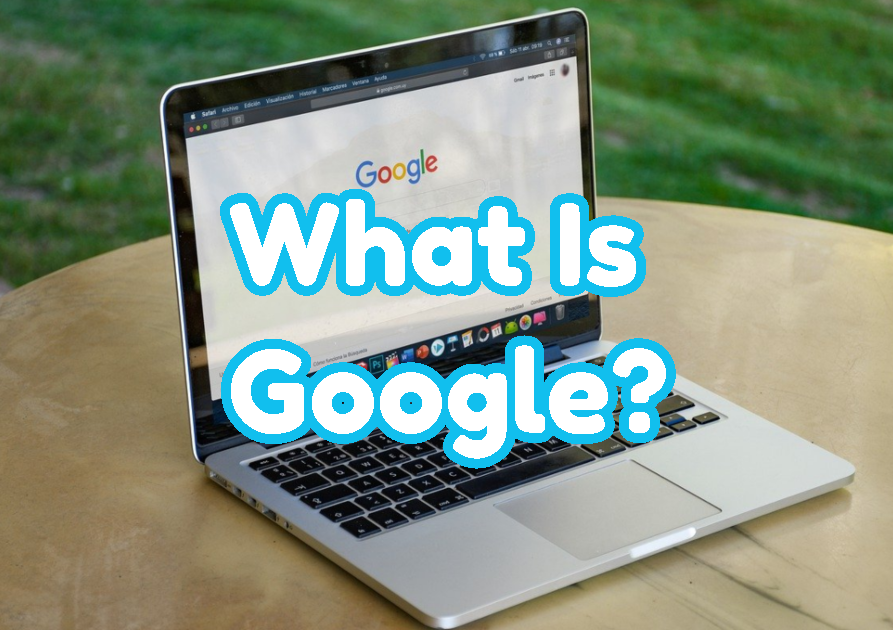 Google is an American technology company that is well known for its search engine, Android operating system, Gmail mail service, GDrive cloud storage. Google started with a search engine which made it very popular and rich. In the ongoing years, Google created different technologies, services, and products. Google’s official name or the parent company is Alphabet Inc. which is established in 2015.

Google started in January 1996 as a research project by “Larry Page” and “Sergey Brin”. The domain name for the Google is registered on September 15, 1997, and the company incorporated on September 4, 1998. As an interesting event, Google was initially funded in August 1998 about $100,000 by Andy Bechtolsheim before incorporation.

Google’s initial public offering (IPO) took place on August 19, 2004. This made the Google total value of about $23 billion. In October 2006, Google had acquired the popular video-sharing site YouTube for $1.65 billion.

By 2011, Google was handling about 3 billion searches per day where in order to handle this request Google built 11 data centers in different locations and countries around the world. On August 15, 2011, Google made its largest acquisition to date with the “Motorola Mobility” for $12.5 billion. In 2012 Google generated $50 billion annual revenue which was $38 billion in the previous year.

LEARN MORE  What Is a Web Browser?

On August 10, 2015, Google reorganized its interests as Alphabet and Google became Alphabet’s leading subsidiary. With this reorganization, Sundar Pichai became CEO of Google. Google became the second most valuable brand in 2013, 2014, 2015, and 2016 behind Apple with a valuation of $133 billion.

From Google Inc. To Alphabet Inc.

As stated previously “Google Inc.” is named to the “Alphabet Inc.” in August 2015. Alphabet became the parent company of Google and other companies like “Calico”, “DeepMind”, “Google Fiber”, Waymo” etc. Alphabet Inc. 2019 revenue is about $161 billion most of them come from Google. The current CEO of Alphabet is Larry Page and Sergey Brin is the president.

Google is very big company which has variaty of services, products and technologies. Below we listed some of the most known and popular of them.

One of the other popular services is Google Mail or with its well-known name Gmail. Gmail provides email service with some auxiliary services like Calendar, Contacts, ToDo list, etc.

From the revenue point of view, Google Adsense is the most important business of Google. Google Adsense provides advertising business via the app, in-app purchases, digital content, etc.

LEARN MORE  What Is Microsoft Azure? How Does It Work?

Google Translate is popular translation services that are served via https://translate.google.com/. Google Translate can translate words, sentences, or complete articles. Also “.doc”, “.docx” , “.odf”, “.pdf”, “.txt”, “.xls”, “.xlsx” documents can be uploaded and translated automatically. Google Translate supports over 100 languages around the world with the help of communities.