What Is GSM (Global System for Mobile Communications)? – POFTUT Skip to content 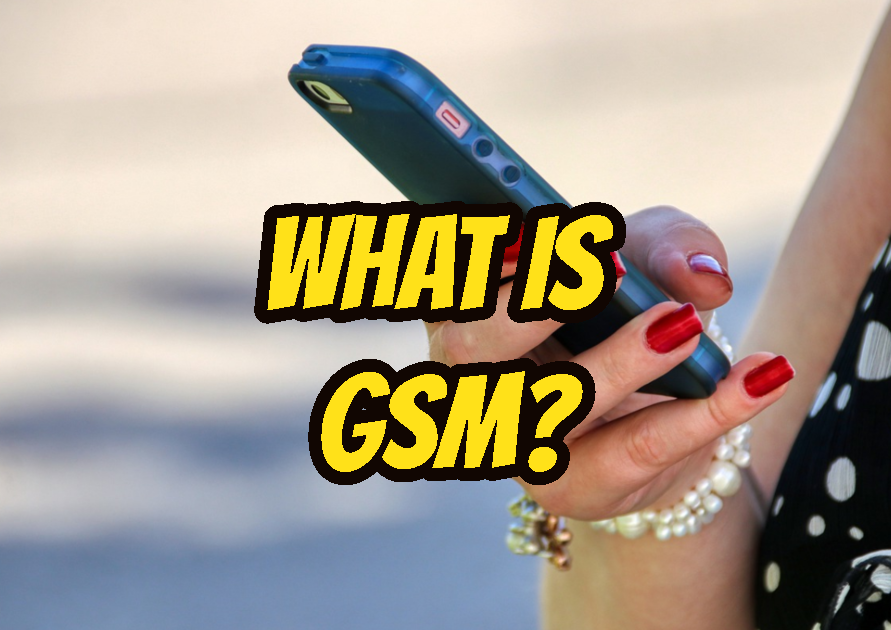 GSM has a history of about 29 years where it is first deployed in Finland in December 1991 and became a global standard in 2010 with %90 market shares and implementation over 193 countries.

LEARN MORE  What Is Difference Between URI and URL?

Mobile Equipment is the mobile devices which is generally a mobile phone but alternatively a table ot laptop.

SIM is the SIM card which is used to connect the GSM network BTS.

Base Transceiver Station or BTS is the first hop to connect a GSM network which is located densly to provide the GSM network to the Mobile stations or mobile phones.

Base Station Controller is the second hop whre BTS connected to the core phone network.

GPRS is used to provide internet access for the GMS network for the Mobile stations.

GSM and CDMA generally compared with each other. Both are used to connect mobile devices into a mobile phone network with internet connection. Below we will compare similarities and diffrencies between these two standards GSM and CDMA.