What Is GUI (Graphical User Interface)? – POFTUT Skip to content 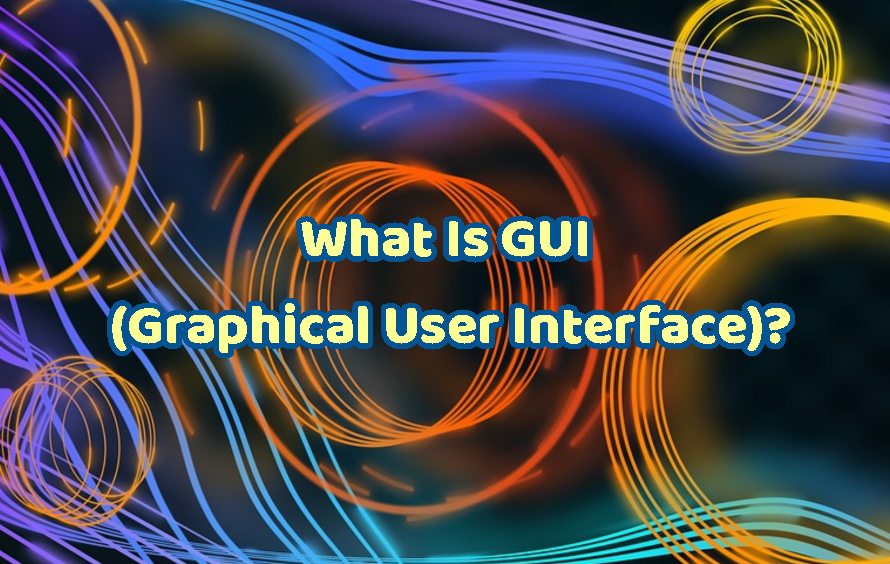 GUI or Graphical User Interface is an interface provided to the user, superuser, or administrator in order to interact with a system in an easy way. GUI generally consists of a single touch or click components like button, text box, slider, picture, etc.

The GUI is developed at the end of the 1970s and before the GUI there was CLI or Command Line Interface which is a geeky interface generally used by technical or professional persons. The first commercially available GUI is developed by the Xerox named as PARC.  It is released with the named Xerox 8010 Information System which is released in 1981. After that Steve Jobs saw the GUI on a tour at Xerox. This is started Apple’s GUI based operating system for the personal computer named Macintosh which is released in 1984. After this release Windows also started the GUI based operating system development where GUI based for Windows 1.0 is released 1985.

GUI consist of different components. Not all of the components should exist in a GUI but in most cases, these components are used.

Before the GUI the Command Line Interface or simple CLI was the interaction way with a system or applications. With the development and usage of the GUI, the popularity of the computer systems hiked because it provides a lot of advantages. Here some advantages of GUI.

Today a lot of operating systems, programs and applications has GUI. Here we will list different type of GUI’s about these.

Linux is an opensource and geeky operating system. Linux mainly started as a command-line based operating system which is mainly designed for experienced users. Over time it changed a lot and integrated different GUI components and tools like Desktop Managers. Linux provides the very same experience to Windows from a desktop point of view. Linux provides different graphical desktop environments like below.

Windows is the most popular user-level operating system where its GUI makes it so popular. Windows provides very easy GUI experience for its users where children, elders, non-tech people can easily learn and use it. Windows mainly aimed to be used mostly with a mouse and some cases with a keyboard.