What Is Hard Disk Drive (HDD)? – POFTUT Skip to content 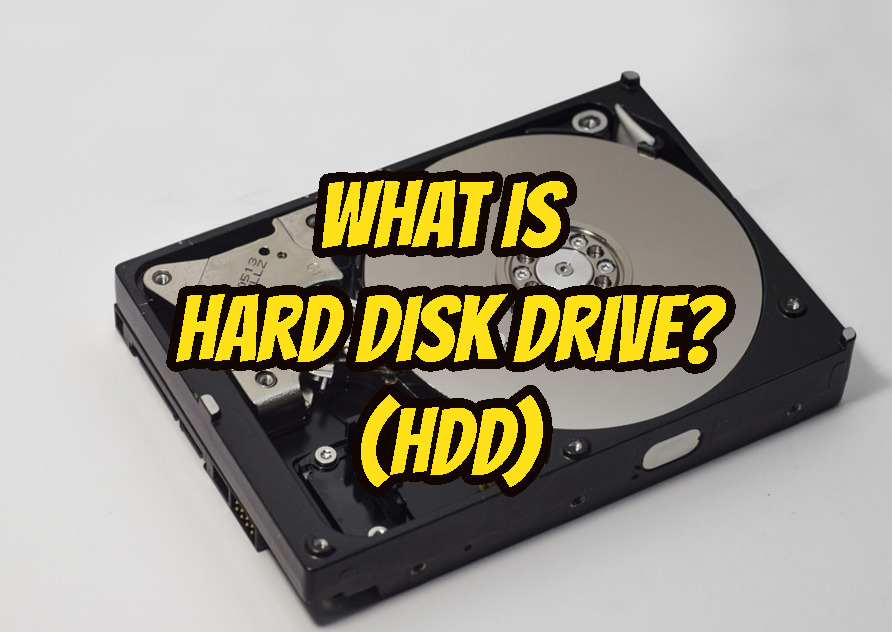 Hard Drive is a component that is mainly used to store data inside an IT system. From the beginning of the IT systems which roughly starts from the 1950s. During all times these systems are required to save some data permanently into a component which is simply named as Hard Drive. In this tutorial, we will examine different aspects of the definition of Hard Drive.

What Is Hard Disk Drive?

Hard Drive provides some permanent storage for the different IT systems. Hard Drive can be used inside, PC, Workstation, Laptop, Tablet, TV, Server and other systems to store the operating systems, user data, images, files, videos, etc. Hard Disk drives use different technologies like magnetic plates, flash, SSD in order to store data. Hard drives can provide different sizes from 320 GB to 16 TB which is a very large range.

The first Hard Drive is created in 1957 by IBM which is named 350 Disk Storage. It is created for the system named IBM 305 RAMAC. And the most interesting part is this hard drive storage size was 3.75 MB (MegaByte) which is less than a single HD photo. But its size was about two medium-sized refrigerators.

The second-generation hard drives are created by IBM too. Because in those days computers were only used by governments, big companies but not end-users or SMBs. In 1962 IBM created the 1301 Disk Storage Unit which physical size was about 3 midsize refrigerator.

Hard Drives have different types and technologies in order to read and write data into the storage medium. But in general, there are two types those are magnetic disk and flash.

Hard Drives can be in different form factors according to the usage and the system it will be used. Also before the modern days, the systems were custom made and the size of the hard drives was very different and not standardized. But in general following, Hard Drive Form Factors are popular in modern systems.

We can see in the image above the comparison of the 2.5 and 3.5 hard drives in physical size.

Hard Disk Drives can be connected to different systems in different ways. But there are some popular Hard Disk Drive connection types or protocols which are support most of the modern systems.

Solid State Drives (SSD) is a new type of hard drive where flash technology is used to store, read and write data. Even its name is different from Hard Disk Drive or HDD it provides the same functionality of the HDD. What makes is better than an HDD is SSD provides a lot better read and write speeds. So we can call the SSD as Hard Drive because it is the exact and complete replacement for the classical HDD.