What Is IDE (Integrated Development Environment)?

Integrated Development Environment simply IDE is a tool used to develop applications in an easy, fast and reliable way. There is a lot of different IDE for different programming languages, platforms, and operating systems.

Different types of IDE’s provide different features. Here will provide some of the popular features provided by an average IDE.

In this part, we will learn basic components provided by IDE. We will use PyCharm as IDE as en example. 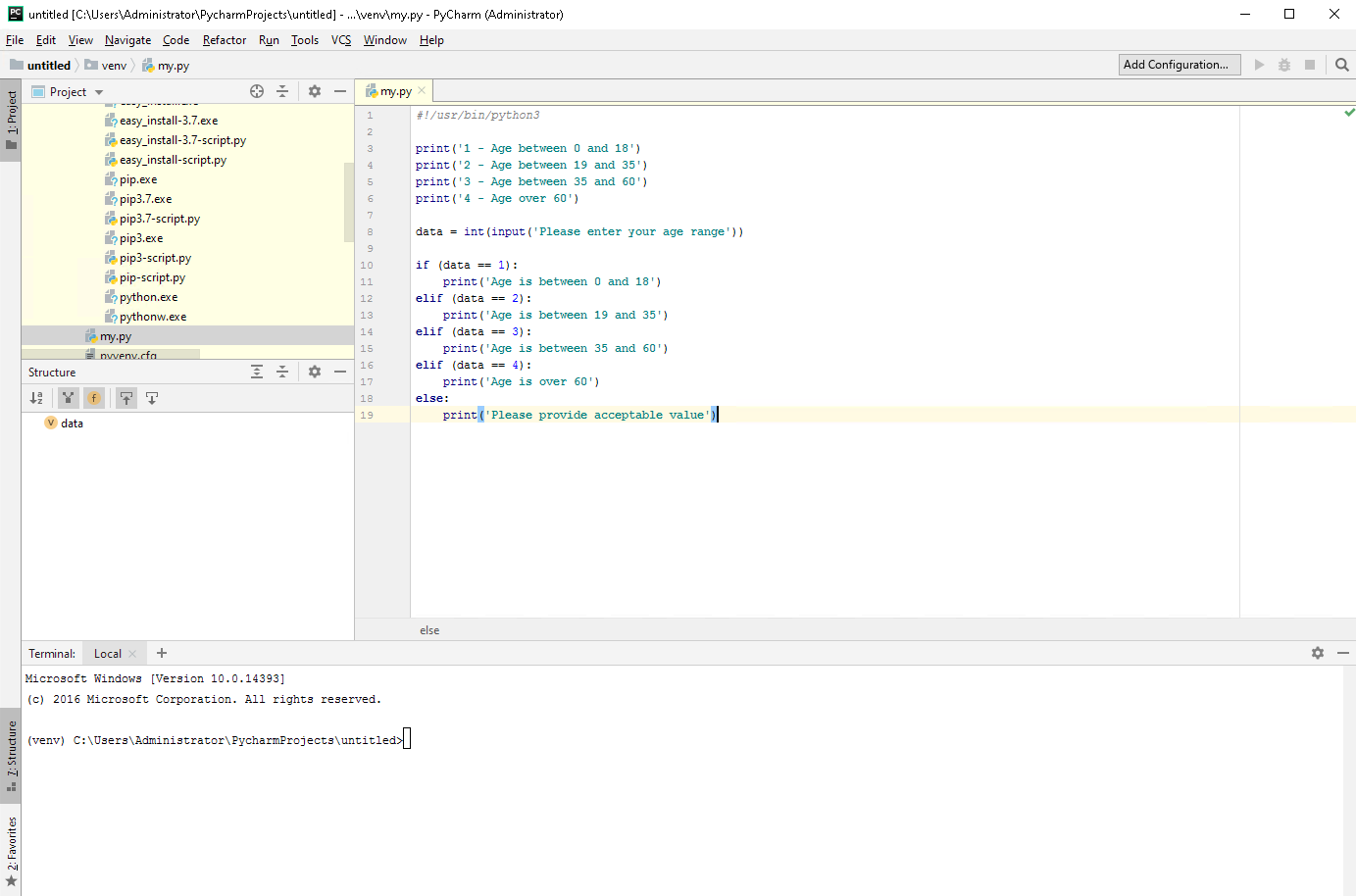 We can also see other components in the main menu like Refactor, Tools, Code, View, etc.

There is a lot of different IDE related to different programming languages. In this part, we will list some of the popular.