What Is Instant Messaging (IM)? – POFTUT Skip to content 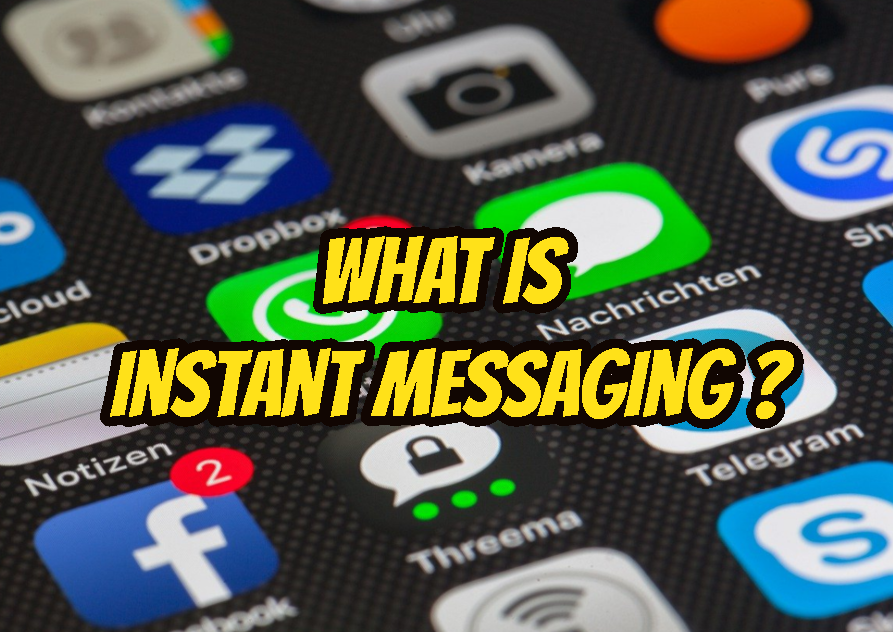 Text Message is the most popular basic type where the user write down sentences for instant messaging.

Emoji is very popular message type where some icons are small images are used to for different mood.

Gif is another popular message type where short video is shown like multiple images.

Image is a single picture which provide visual information.

Video is another popular type where the different sizes of the video can be sent via the instant messaging app.

Stream is similar to the video where real time camera capture can be shared with other users.

File and Folder can be shared with other users easily with IM applications.

With the widespread usage of the internet with different technologies like Wi-Fi, ADSL, Metro Ethernet, GPRS, 3G, 4G, WiMax users can access the internet from everywhere. Instant messaging will work flawlessly with high-level internet accessibility. Also the invention of smartphones with advanced platforms like Android, iPhone, iOS helped instant message usage. Below we will list some popular instant messaging applications.

WhatsApp is the most popular IM used worldwide by billions of people.

WeChat is the Chinese alternative to the WhatsApp and has over 1 billion monthly active users.

Discord is another IM which is mainly designed for enterprise and team messaging and has 250 million users.

Telegram is secure IM applications. It is created more free and secure alternative to the WhatsApp. Telegram has 400 million monthly active users.

eBuddy is a end user applications which can work with XMMS servers and developed as open source applications.