What Is ISO (International Organization for Standardization)? – POFTUT Skip to content 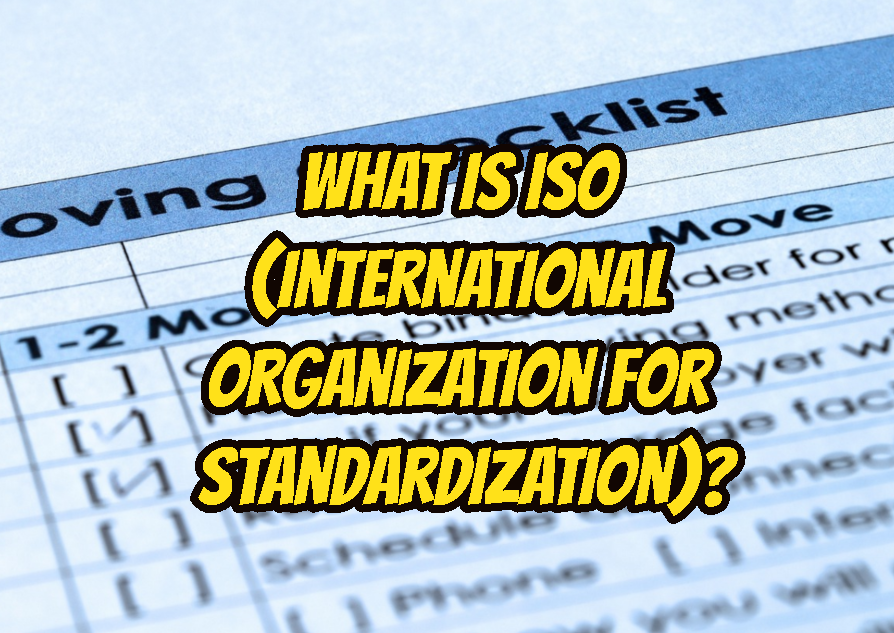 ISO is founded on 23 February 1947 in Switzerland. In order to be free and not depending any country Switzerland is selected. ISO headquarters are also located in the Geneva, Switzerland too.

The first body of ISO organization is created in 1920s with the name of ISA (International Federation of the National Standardizing Associations). But with the World War II it is suspended its operations.

In 1946 the ISA and UNSCC delegates from 25 countries met in London to join forces and create new International Organization for Standardization.

Event the ISO is founded with the 25 members currently there are 164 member countries worldwide. The 40 countries are correspondent and 4 countries are named as subscriber.

Member Countries are national bodies considered the most representative standards body in each country. Only member countries has the voting right.

Correspondent members are countries that do not have their own standards organizations. They are informed about the the work of ISO but do not participate in standard creation.

Subscriber members are countries with small economies. They pay reduced membership fees and follow the development of the ISO standards.

Creating an ISO standard consist of multiple stages from scratch to the end of the standard.

In our daily life we use a lot of different ISO standards. These standards makes goods and services more quality, cheap and reliable. Here a list of ISO standards popularly used in daily life.

ISO 9660 is a standard created to define file system of a CD-ROM media. CD-ROM media created with this standard can be used on any operating system like Linux, Windows, MacOSX, Unix etc.