What Is KVM (Kernel-based Virtual Machine) In Linux? – POFTUT Skip to content 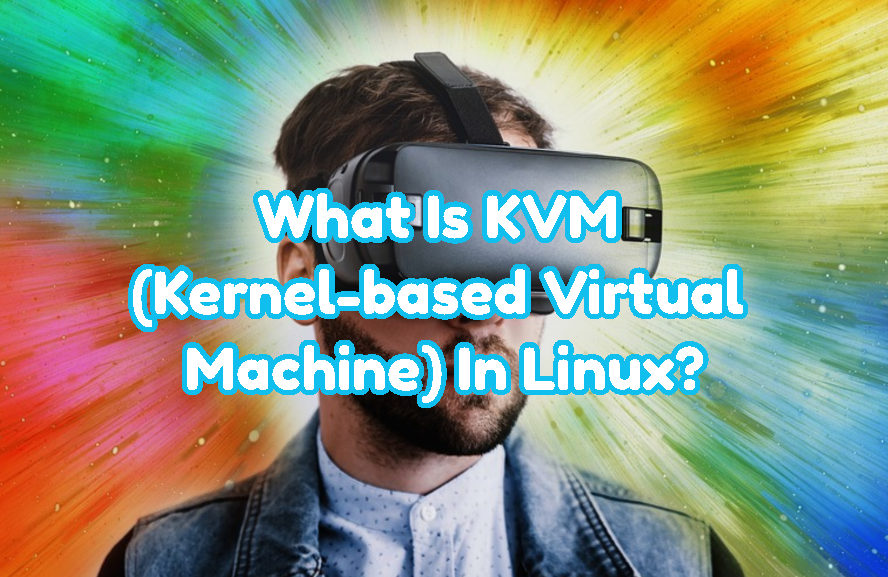 How Does KVM Work?

KVM is a Linux kernel module and in order to work with KVM, the module should be installed and loaded into the Linux kernel. The module is named as kvm generically but for Intel processors, it is named as kvm_intel and AMD processors kvm_amd. Linux kernel will isolate the created Virtual Machine memory and CPU into a process like a separate system.

As stated previously Linux KVM can be used with kernel modules named kvm. We install the Linux KVM kernel module with the following command if it is not installed.

We can verify the KVM installation with the kvm-ok command where which will provide information and the hardware support like below.

We can see from the screenshot that /dev/kvm exists and KVM acceleration can be used without problem.

LEARN MORE  What Is An Emulator?

KVM is the Linux kernel part of the virtualization. In the user space, the tool named Qemu is used. Qemu provides the VM devices emulation and kernel communication. Qemu is started as a VM emulator and merged with KVM to provide full virtualization. We can install KVM Qemu with the following command.

Libvirt is a library used to make KVM virtualization in a more enterprise manner. Libvirt provides services in order to connect, manage virtualization services and create, delete, start, and stop VMs. We can install the libvirt with the package name libvirt-daemon which is a service.

KVM VMs can be managed with different GUI tools. But virt-manager is the popular tool that can be used locally on the system. We can install Virt Manager like below.