What Is MD5 Hash Checksum? How To Create and Validate MD5? – POFTUT Skip to content 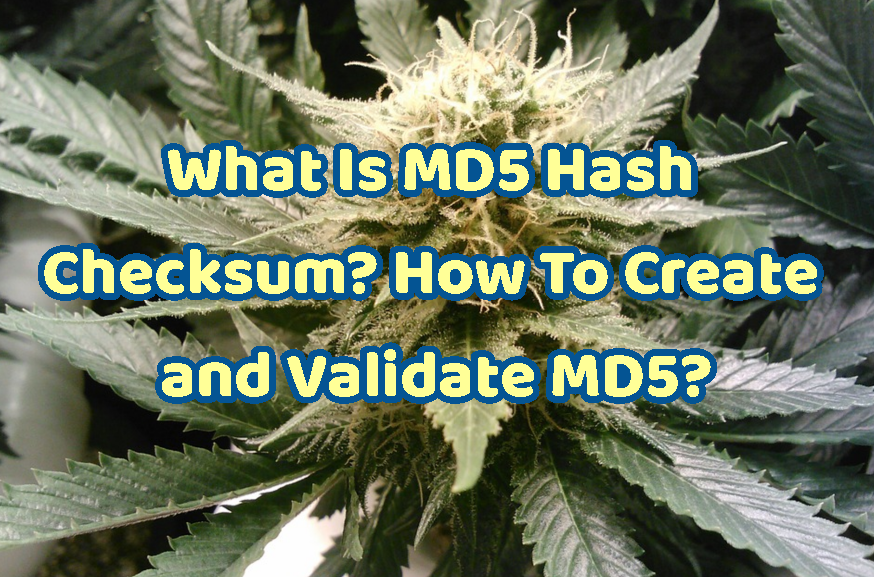 MD5 is a checksum or hash calculation method for files. MD5 checksum consists of 128-bit value which is generally expressed as the hexadecimal format with which consist of 32 characters.

MD5 is a cryptography algorithm which provides some attributes which make it useful for different cases like security, operation etc. Here is the list of MD5 attributes.

There are a lot of different tools used to create MD5 checksums. In this part we will list popular of them.

In this part, we will create, calculate and verify the MD5 values of example files. We can also use different files like ISO, RAR, EXE etc.

For Linux distributions, we will use md5 command. We will also provide the file name as a parameter. The calculated MD5 hash will be printed to the console.

In Windows we will use command line tool named certutil . We will provide the file named and hash type which is MD5 in this case.

MD5 is created in 90’s when the IT and computers are not so advanced. During the time the reliability of the MD5 is lowered. Especially from the security viewpoint, it is not accepted as more secure. So alternative Hash Algorithms are developed. In General, we need to use these secure algorithms like SHA2, SHA256 etc.

LEARN MORE  How To Use Psexec Tools To Run Commands and Get Shell Remote Windows Systems?