What Is MKV File and How To Open and Play MKV? – POFTUT Skip to content 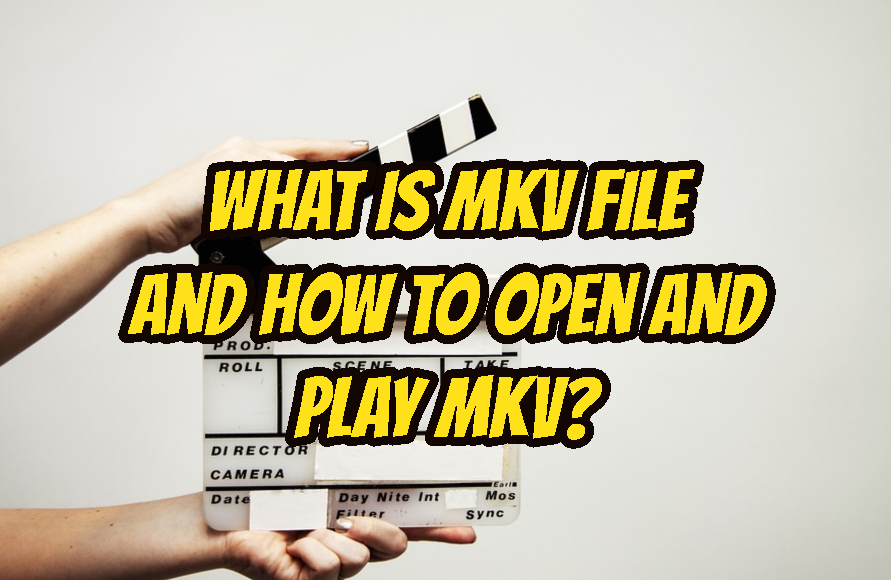 MKV is a flexible, open standard video file format that quickly became the preferred file extension for HD video on the internet.

MKV development is started in Russia in 2002. MKV is a short form of the Matroska Video where Matroska is a Russian toy originally named matryoshka. The lead developer Lasse Karkkainen and the Matroska company founder Steve Lhomme with a team of programmers created this wonderful multimedia format or container. Matroska is an open-source project which means its source code and algorithm are free to access and use personally.  Also, the improved version of MVK is forked and created a similar format named WebM by Google in 2010.

What Are MKV Files?

MKV is a multimedia container format. But MKV is generally known as compression but it is not. MKV file format provides the data structure of the audio, video, and other informational data. The actual audio and video are generally compressed with formats like H.264, H.265, MP3, ACC, etc.

MKV file format is designed to be dynamic for use in the feature without a problem. This means MKv will not become outdated because of some key features like below.

First, we right-click to an MKV file which is named as SampleVideo_1280x720_30m.mkv in this example. Then we will click to the Properties like below.

Then the General tab will be opened like below. We will click to the Change button in other to change Opens with default application.

Here we will see a list of Media Players that can play the MKV files. We will select the VLC media player like below and click OK.

Then we will see the change from the  General tab of the file properties like below. VLC media player is set and open the MKV files.

MKV is an open and popular media format which is supported by a lot of different video players here are some of the popular MKV players for the Windows operating system.