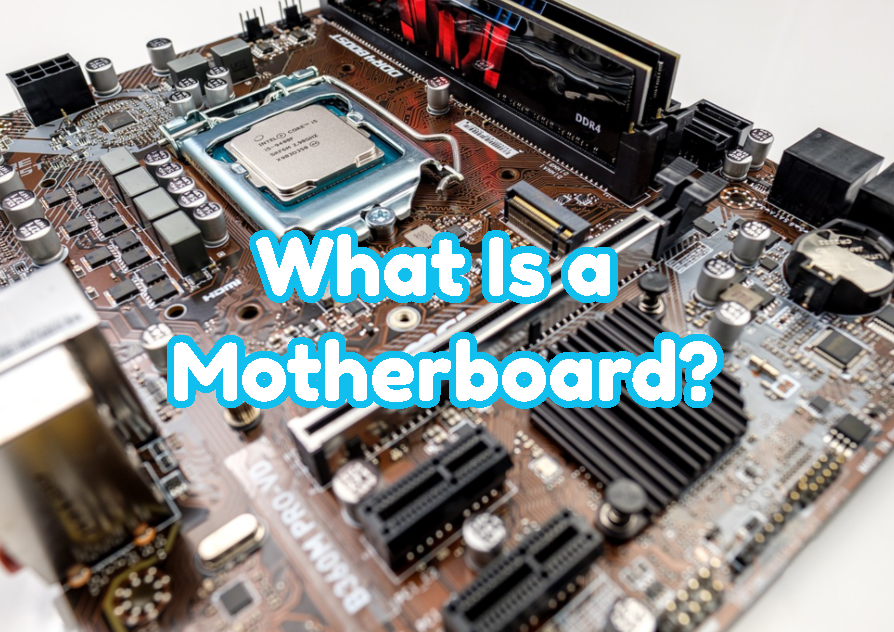 The motherboard is the main component of a PC, Server, Laptop, Tablet which is used to connect different devices, components, and peripherals to the system. It holds many of the crucial components of the system like CPU (Central Processor Unit), RAM (Memory), HDD (Hard Disk Drive), NIC (Network Interface Card), Graphical Processing Unit (GPU). The motherboard also called as Mainboard which is an interchangeable term.

Advanced Technology Extended or ATX is the modern PC mainboard which is the predecessor of Baby AT design.ATX introduced in 1995 provide an extensive range of ports, sockets, etc.

The chipset is a very important part of a mainboard where it connects northbridge and southbridge simply CPU to the other parts of the components. Currently, there are two main CPU vendors that uniquely produce CPU.

These vendors use different connection types for CPU and motherboard parts so the motherboard should be compatible with the given CPU. There are also other differences between CPU types which are listed below.

As stated previously Mainboard is the main component which is used to connect different parts or components of a system. Here we will list some of them which are connected to the direct mainboard.

Central Processor Unit or CPU is the heart of the PC, computer, or a system. CPU connection to the mainboard needs to be very fast because all data will be processed by the CPU.

Random Access Memory or RAM is used to store data as volatile during work. RAM data processed, set, changed, and deleted by the CPU.

Graphical Processing Unit or GPU or Graphics card is used to process visual representation of the given software, operating system, etc, and display on the monitor.

3 thoughts on “What Is a Motherboard?”