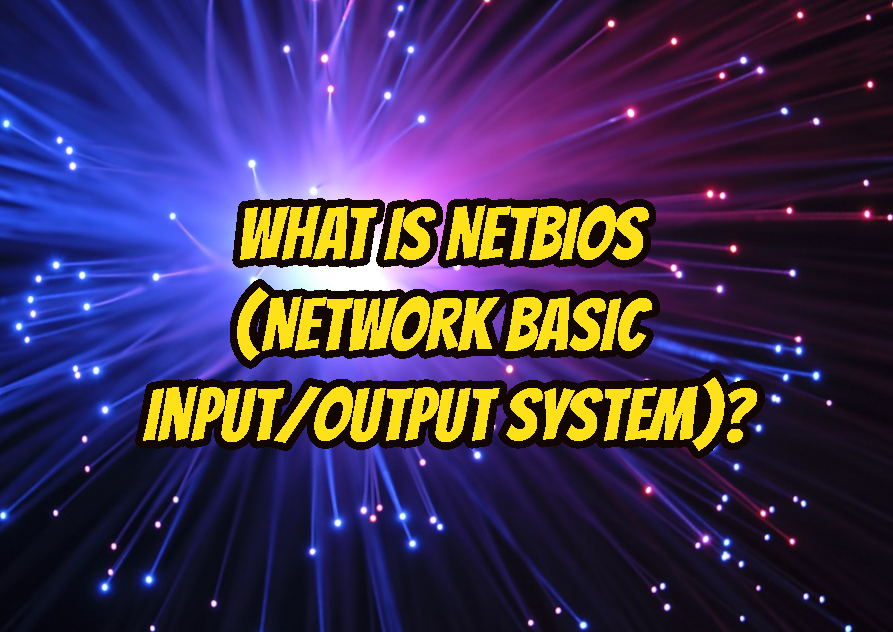 NetBIOS is an acronym for Network Basic Input/Output System which may seem a bit odd. NetBIOS is currently used mostly by Microsoft Windows operating systems in order to provide some services to the other network hosts. In this tutorial, we will learn NetBIOS and its services.

NetBIOS protocol is first created by IBM where it is implemented for Microsoft Windows operating systems. The time was 1985 when Microsoft implemented it for the MS-DOS. NetBIOS gained popularity with the Windows operating systems because of the Windows popularity. Even it is created to run on the Token Ring network it is also extended to run on 802.2 or Ethernet networks. NetBIOS is standardized with the RFC 1001 and RFC 1002 in order to run on TCP/UDP protocols which is simply an emulation.

NetBIOS can work over TCP/IP port number 139. The client and server both use the TCP port 139 in order to call each other. Both sides can send and receive commands by calling each other. Another alternative for the NetBIOS port is UDP 138. Like TCP all communication is done over UDP 138.

LEARN MORE  What is SMB Port and Port Number? Which Protocol Uses Port 445 and Port 139?

nbtstat is a command-line tool used to run some NetBIOS functions. We can use nbtstat command in order to manage like register, list, remove local NetBIOS names. In the following example, we will list local NetBIOS names registered to the local system.