What Is NIC (Network Interface Card)? – POFTUT Skip to content 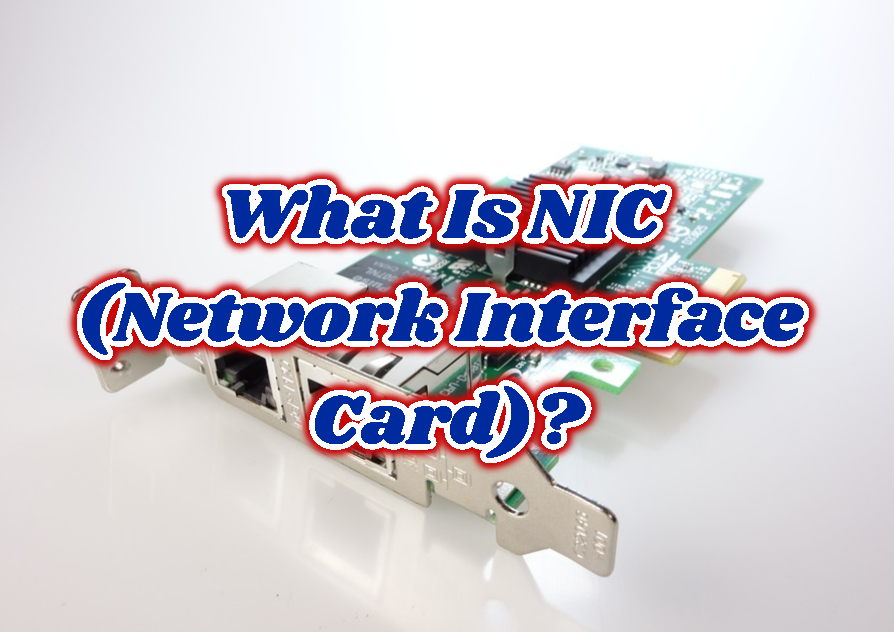 What Is NIC(Network Interface Card)?

Network Interface Card explains itself in a pure way where A card which has a network internet interface to connect plugged devices into the network. This network also can be called the computer network which will generally be used to connect the internet. But incorporates or military the connection can be done to the intra-network or intranet without the internet. Network interface cards can have different networks, connections, port, cable types at different speeds.

LEARN MORE  What Is Windows Sysinternal?

LEARN MORE  How To Get Host Name and Domain Name Of Linux?