What Is Null Pointer Exception In Java and How To Fix? – POFTUT Skip to content 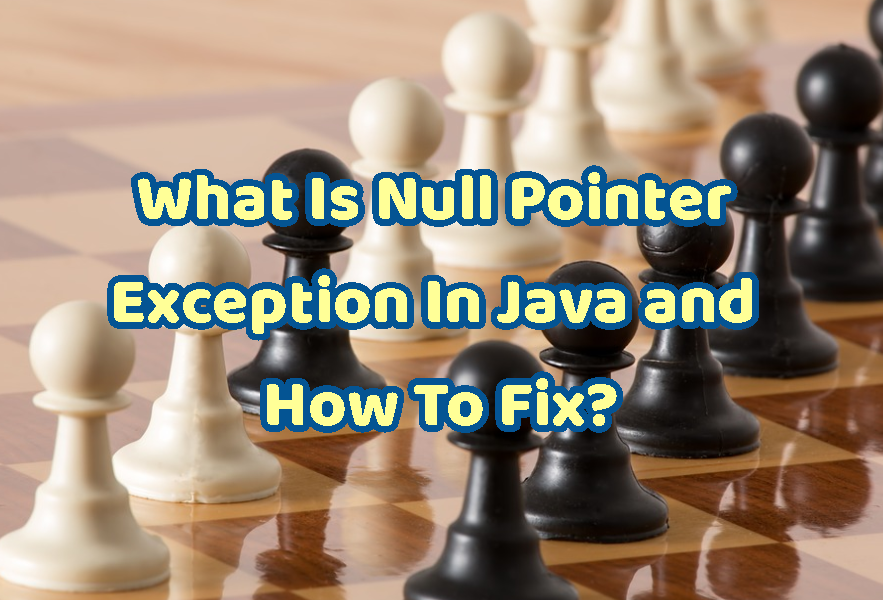 In the following code, we define an Integer object with the variable name num.  Then we initialize it with the new Integer(10) line. If we do not initialize the variable num and try to use it we will get a Null Pointer Exception.

We can see that the following information about the null pointer exception is provided when the exception is thrown.

Null pointer exception can occur in different ways with different causes. But we can list them like below in general.

LEARN MORE  What Is Segmentation Faults and Causes?

The null pointer exception can be fixed or solved just by properly initializing the given object which will set an instance for the object. So the object will have an instance and will not null which is the cause of the Null Pointer Exception. In the following example, we will initialize the variable named num which is an Integer type.